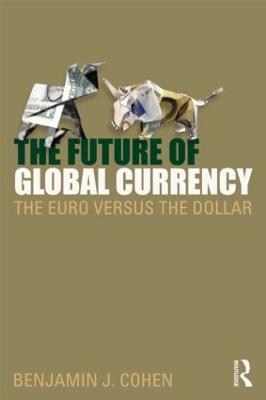 The Future of Global Currency

The Euro Versus the Dollar

Description - The Future of Global Currency by Ian Hinchliffe

Can the euro challenge the supremacy of the U.S. dollar as a global currency? From the time Europe's joint money was born, many have predicted that it would soon achieve parity with the dollar or possibly even surpass it. In reality, however, the euro has remained firmly planted in the dollar's shadow. The essays collected in this volume explain why. Because of America's external deficits and looming foreign debt, the dollar can never be as dominant as it once was. But Europe's money is unable to mount an effective challenge. The euro suffers from a number of critical structural deficiencies, including an anti-growth bias that is built into the institutions of the monetary union and an ambiguous governance structure that sows doubts among prospective users. As recent events have demonstrated, members of the euro zone remain vulnerable to financial crisis. Moreover, lacking a single voice, the bloc continues to punch below its weight in monetary diplomacy. The world seems headed toward a leaderless monetary order, with several currencies in contention but none clearly dominant.

This collection distils the views of one of the world's leading scholars in global currency, and will be of considerable interest to students and scholars of international finance and international political economy.

Other Editions - The Future of Global Currency by Ian Hinchliffe 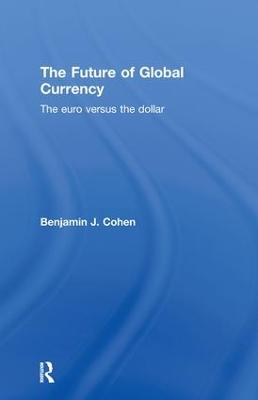 Book Reviews - The Future of Global Currency by Ian Hinchliffe

» Have you read this book? We'd like to know what you think about it - write a review about Future of Global Currency book by Ian Hinchliffe and you'll earn 50c in Boomerang Bucks loyalty dollars (you must be a Boomerang Books Account Holder - it's free to sign up and there are great benefits!)

A Preview for this title is currently not available.
More Books By Ian Hinchliffe
View All