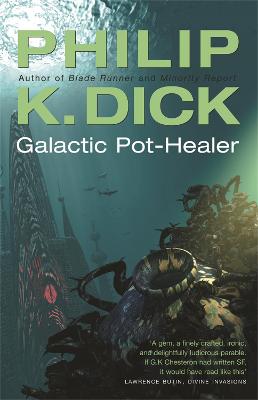 It follows the journey of Joe Fernwright, an out-of-work ceramics restorer, who is mysteriously summoned to a distant planet by an alien force. On arrival we learn that his services have been enlisted to restore an ancient cathedral, but after meetings with bizarre aliens and wise-cracking robots he begins to wonder whether that really is the true nature of his mission. 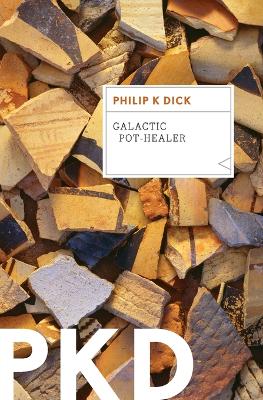 » Have you read this book? We'd like to know what you think about it - write a review about Galactic Pot-Healer book by Philip K. Dick and you'll earn 50c in Boomerang Bucks loyalty dollars (you must be a Boomerang Books Account Holder - it's free to sign up and there are great benefits!) 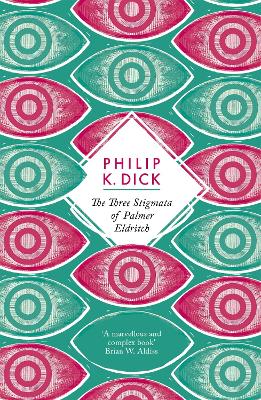 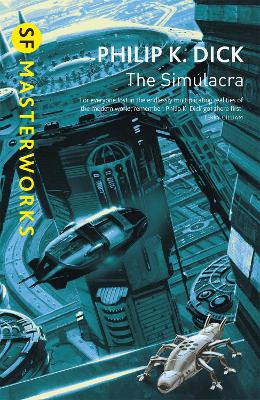 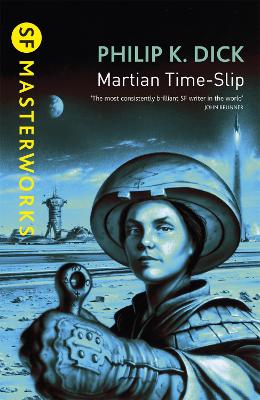