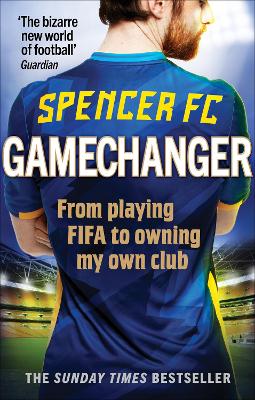 I lifted the trophy triumphantly over my head, just as I'd seen so many FA Cup, World Cup and Champions League winners do on TV. It was quite simply the best moment of my life. Hashtag United had won.

So, how on earth did this happen? How did a kid who at one point couldn't even get in his school team end up playing at Wembley Stadium in front of 20,000 people? How did someone who spent his life playing computer games get to play football in the same side as World Cup- and Champions League-winning players?

I'm hardly sure myself. But here's my attempt to tell the story.

Other Editions - Gamechanger by Spencer FC 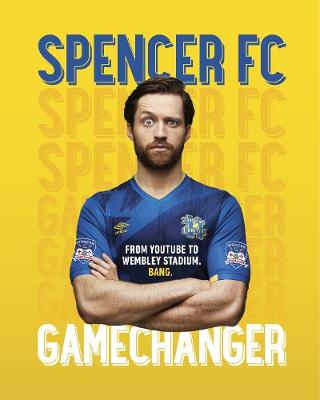 » Have you read this book? We'd like to know what you think about it - write a review about Gamechanger book by Spencer FC and you'll earn 50c in Boomerang Bucks loyalty dollars (you must be a Boomerang Books Account Holder - it's free to sign up and there are great benefits!)

Spencer FC has over 1.9 million online subscribers who enjoy his football, gaming and eSports videos. 4-million people watched him play with Champions League and World Cup winners at Wembley Stadium. To-date, he has had over half a billion views on YouTube and is at the forefront of football's new digital world.

A Preview for this title is currently not available.
More Books By Spencer FC
View All