The Rivalry That Destroyed an Empire and Forged Our Age

Mohandas Gandhi and Winston Churchill- India's founder and Great Britian's greatest Prime Minister. Born five years and seven thousand miles apart, they became embodiments of the nations they led. Both became living icons, idolized and admired around the world. Today, they remain enduring models of leadership in a democratic society.Yet the truth was Churchill and Gandhi were bitter enemies throughout their lives. This book reveals, for the first time, how that rivalry shaped the twentieth-century and beyond. For more than forty years, from 1906 to 1948, Gandhi and Churchill were locked in a tense struggle for the hearts and minds of the British public, and of world opinion. Although they met only once, their titanic contest of wills would decide the fate of nations, continents, peoples, and ultimately an Empire.

Other Editions - Gandhi and Churchill by Arthur Herman 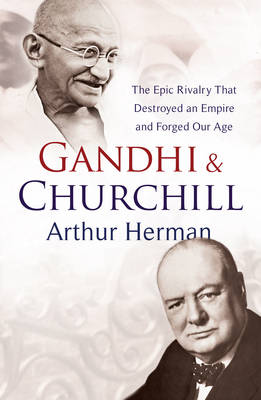 » Have you read this book? We'd like to know what you think about it - write a review about Gandhi and Churchill book by Arthur Herman and you'll earn 50c in Boomerang Bucks loyalty dollars (you must be a Boomerang Books Account Holder - it's free to sign up and there are great benefits!)

Arthur Herman is the author of To Rule the Waves, The Scottish Enlightenment, The Idea of Decline in Western History and Joseph McCarthy. He has been a professor of history at Georgetown University, Catholic University, George Mason University and the University of the South. He served as the coordinator of the Western Heritage Program at the Smithsonian and has been the recipient of Fulbright, Mellon and Newcombe Foundation grants. He lives in Virginia.

A Preview for this title is currently not available.
More Books By Arthur Herman
View All 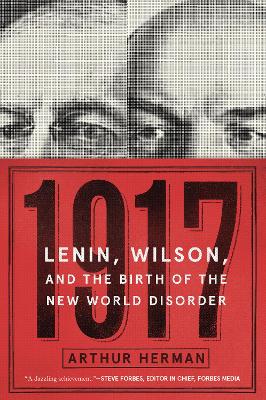 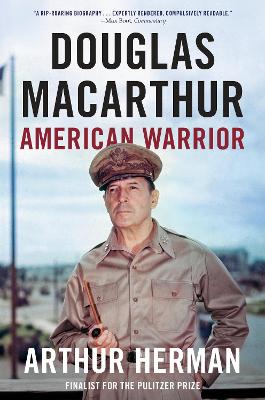 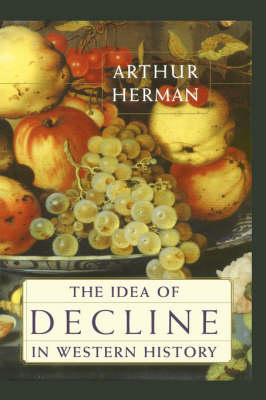 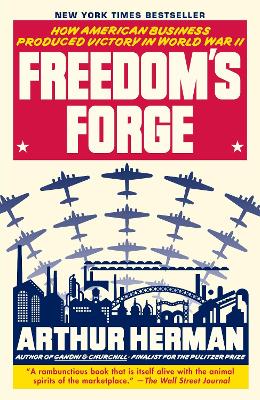 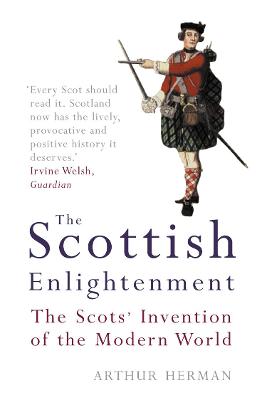 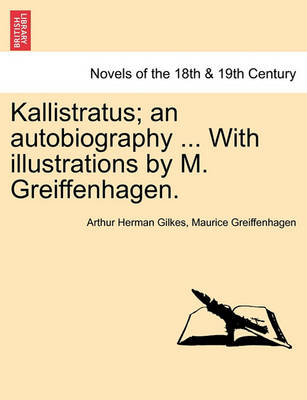 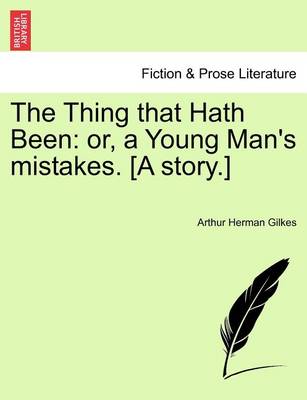