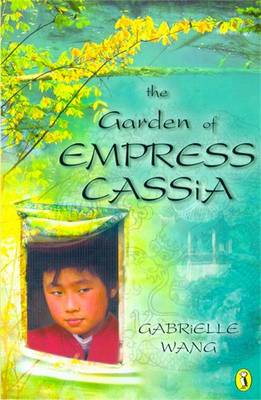 The Garden Of Empress Cassia

Description - The Garden Of Empress Cassia by Gabrielle Wang

Mimi laid the box in the bench and opened it carefully. Inside were rows and rows of coloured pastels that shimmered in the light. She rolled them under her fingertips and her imagination began to fill with amazing pictures. When Mimi is given a box of magical pastels, she discovers that she can draw the Garden of Empress Cassia - a drawing so beautiful and real that people are transported inside it. But the pastels are ancient, mysterious and powerful, and in the wrong hands can be very dangerous . . .

Other Editions - The Garden Of Empress Cassia by Gabrielle Wang 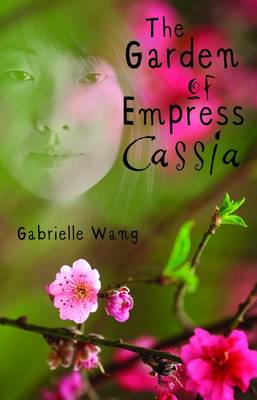 Book Reviews - The Garden Of Empress Cassia by Gabrielle Wang

» Have you read this book? We'd like to know what you think about it - write a review about Garden Of Empress Cassia book by Gabrielle Wang and you'll earn 50c in Boomerang Bucks loyalty dollars (you must be a Boomerang Books Account Holder - it's free to sign up and there are great benefits!)