Description - The Gate by Natsume Soseki

"A humble clerk and his loving wife scrape out a quiet existence on the margins of Tokyo. Resigned, following years of exile and misfortune, to the bitter consequences of having married without their families' consent, and unable to have children of their own, Sosuke and Oyone find the delicate equilibrium of their household upset by a new obligation to meet the educational expenses of Sosuke's brash younger brother. While an unlikely new friendship appears to offer a way out of this bind, it also soon threatens to dredge up a past that could once again force them to flee the capital. Desperate and torn, Sosuke finally resolves to travel to a remote Zen mountain monastery to see if perhaps there, through meditation, he can find a way out of his predicament. his moving and deceptively simple story, a melancholy tale shot through with glimmers of joy, beauty, and gentle wit, is an understated masterpiece by one of Japan's greatest writers. At the end of his life, Natsume Soseki declared The Gate, originally published in 1910, to be his favorite among all his novels. This new translation captures the oblique grace of the original while correcting numerous errors and om

» Have you read this book? We'd like to know what you think about it - write a review about Gate book by Natsume Soseki and you'll earn 50c in Boomerang Bucks loyalty dollars (you must be a Boomerang Books Account Holder - it's free to sign up and there are great benefits!)

Nastume Soseki (1867-1916) was born the youngest of eight children during the last year of the Tokugawa shogunate in Edo, the city shortly to be renamed Tokyo, and became the defining writer of the Meiji period (1868-1912). Raised by foster parents until he was nine, he made a faltering start at school but soon displayed a special aptitude for Chinese studies and later for the English language, ultimately earning an advanced degree in English literature. As an ndergraduate at Tokyo Imperial University, he published an essay on Walt Whitman that introduced the poet's work to Japan. After teaching for several years, Soseki was sent in 1900 to England for two years by the Ministry of Education. Upon his return he succeeded Lafcadio Hearn in the English department at Tokyo Imperial University. Soseki published his first work of fiction in 1905, the opening chapter of what would become the famous satirical novel I Am a Cat. In 1907, offered a position with the Asahi Newspaper publishing company, he left teaching to become a full-time writer, and proceeded to produce novels at the rate of one a year until his eath from a stomach ulcer in 1916. Other major works to have appeared

A Preview for this title is currently not available.
More Books By Natsume Soseki
View All 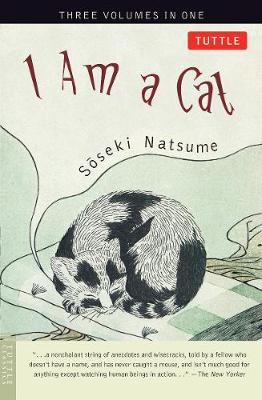 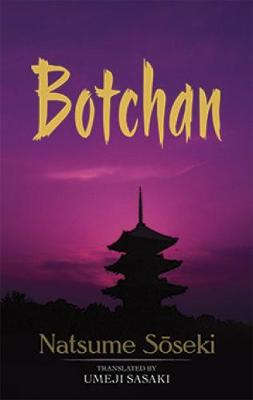 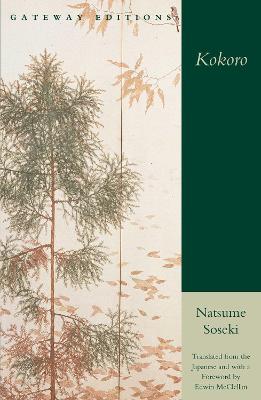 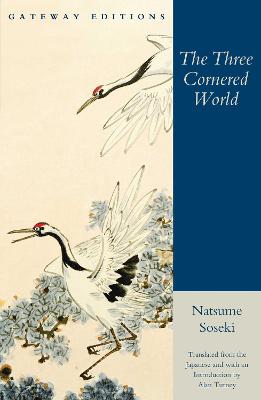 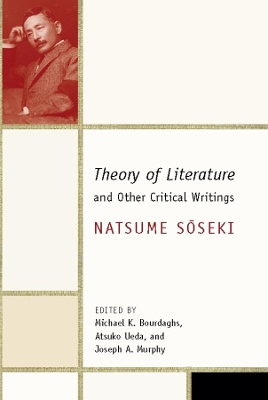 Theory of Literature and Other Critical Writings
No Stock on Hand, Supplier Has No Due Date for Supply.
$52.16 $57.95 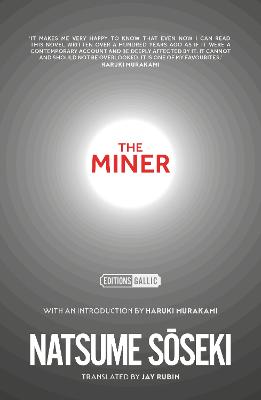