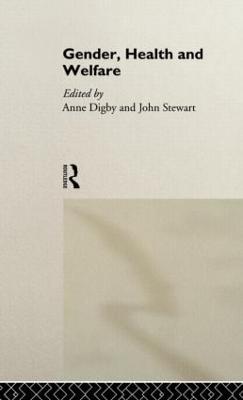 The role of 'gender' in shaping social policy is now one of considerable interest and debate. Current controversies over the nature and funding of the welfare state have reopened historical issues. Gender, Health and Welfare deals primarily with the century before the creation of the classic welfare state in Britain. It provides a stimulating introduction to an historical era which saw a huge expansion in welfare services, both state and voluntary, and during which women emerged as significant 'consumers' and 'providers' of various measures.
The themes covered in this book include an introductory chapter which contextualizes the volume as a whole, as well as providing a guide to the current historiographical debate; the relationship between gender and welfare in the late nineteenth and early twentieth centuries; the attitudes of the Labour Party to child welfare in the inter-war period; a critical examination of how welfare policies in both England and Japan crucially affected women's life chances; a study of the relationship between poverty, health and gender from 1870 to the inauguration of the National Health Service; case studies of the housing reformer, Octavia Hill, and the prominent female reformer, Louisa Twining; an examination of the issue of birth control in post World War I Britain, concentrating on the successes and failures of women in the Labour movement; and a study of welfare provision for old people in Britain. Gender, Health and Welfare discusses how, and why, gender was important in shaping modern welfare provision. The contributors - several with international reputations - address key issues which will appeal to all students on courses in social policy, gender studies and social history.
Theresa Deane, University of Sussex; Anne Digby, Oxford Brookes University; Lesley Hoggart, Goldsmiths College, London University; Jane Lewis, London School of Economics;

Other Editions - Gender, Health and Welfare by Anne Digby » Have you read this book? We'd like to know what you think about it - write a review about Gender, Health and Welfare book by Anne Digby and you'll earn 50c in Boomerang Bucks loyalty dollars (you must be a Boomerang Books Account Holder - it's free to sign up and there are great benefits!) 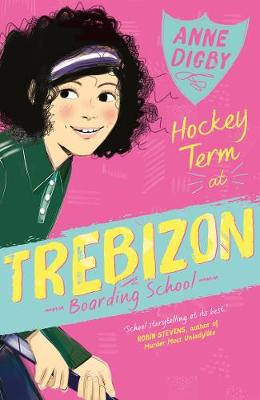 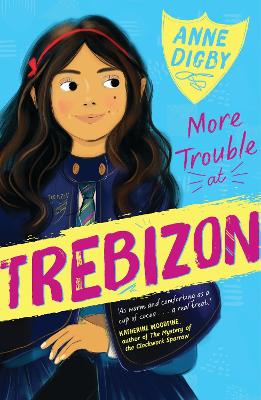 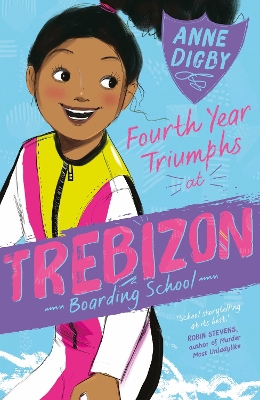