A Genius for Failure

The Life of Benjamin Robert Haydon

Description - A Genius for Failure by Paul O'Keeffe

* Haydon's first attempt at suicide ended when the low calibre bullet fired from his pistol fractured his skull but failed to penetrate his brain.* His second attempt also failed- a deep slash across his throat left a large pool of blood at the entrance to his studio, but he was still able to reach his easel on the opposite side of the room.*Only his third attempt, another cut to the throat which sprayed blood across his unfinished canvas, was successful. He died face-down before the bespattered 'Alfred and the First British Jury', his final bid 'to improve the taste of the English people' through the High Art of historical painting.* Such intensity, struggle and near-comic inability to succeed encapsulate Haydon's career. Thirty years before his death his huge, iconic paintings had made him the toast of early 19th-century London, drawing paying crowds to the Egyptian Hall in Piccadilly for months and leading to nationwide tours.* However, his attempt to repeat such success three months before his death was to destroy him- barely a soul turned up, leaving the desperate painter alone, humiliated, and facing financial ruin.* In A Genius for Failure Paul O'Keeffe makes clear that the real tragedy of Haydon lay in the extent to which his failures were unwittingly engineered by his own actions - his refusal to resort to the painting of fashionable portraits, for example, and his self-destructively acrimonious relationship with the RA.* The company he kept - Keats, Shelley, Wordsworth, Sir Robert Peel and the Duke of Wellington, among many others - and the momentous events he lived through - The Battle of Waterloo, the Coronation of George IV, and the passing of the first Parliamentary Reform Bill - make A Genius for Failure not only the definitive biography of this fascinating and tragic painter, but a stirring portrayal of an age.

Book Reviews - A Genius for Failure by Paul O'Keeffe

» Have you read this book? We'd like to know what you think about it - write a review about Genius for Failure book by Paul O'Keeffe and you'll earn 50c in Boomerang Bucks loyalty dollars (you must be a Boomerang Books Account Holder - it's free to sign up and there are great benefits!)

Paul O'Keeffe is a freelance lecturer and writer based in Liverpool. He gained his Ph. D. with a scholarly edition of Wyndham Lewis's Tarr, and won critical acclaim with his 2000 study of Lewis, Some Sort of Genius. 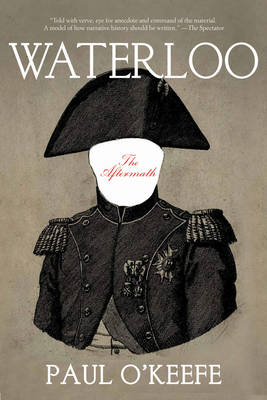 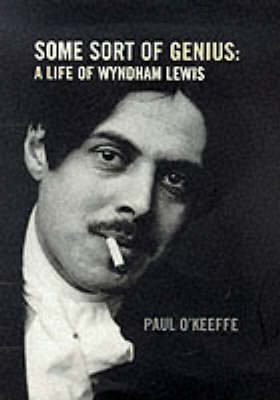 Some Sort of Genius
Hardback, September 2000 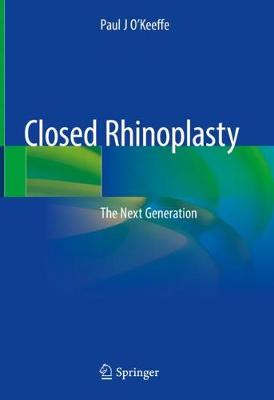 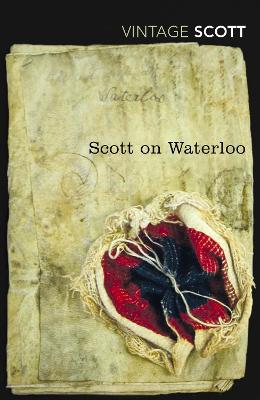