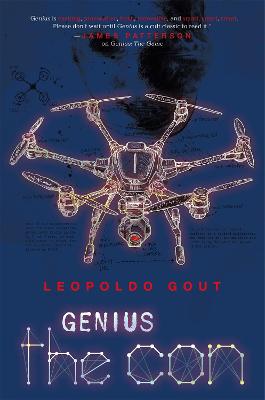 Tunde: This fourteen-year-old self-taught engineering genius from Nigeria is in a race against time to save his village from a ruthless warlord.

Painted Wolf: This mysterious sixteen-year-old activist blogger and strategist from China is searching for a way to rescue her father from the corruption he's inadvertently been caught up in.

Rex: This sixteen-year-old Mexican-American has proven himself to be one of the best programmers in the world, only to be falsely accused of stealing billions of government secrets for the terrorist hacking group Terminal.

Pursued by the police, the FBI, and most dangerous of all, Kiran Biswas, visionary CEO and evil mastermind, three teen geniuses have to move fast and stay low as they race to find a missing brother, stop a vicious warlord, and save the world.

Other Editions - Genius: The Con by Leopoldo Gout 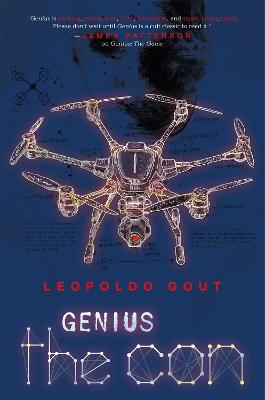 » Have you read this book? We'd like to know what you think about it - write a review about Genius: The Con book by Leopoldo Gout and you'll earn 50c in Boomerang Bucks loyalty dollars (you must be a Boomerang Books Account Holder - it's free to sign up and there are great benefits!)

Leopoldo Gout, author of Genius, is a writer, artist, and filmmaker who hails from Mexico. After studying in London, Gout produced the award-winning film Days of Grace, which A. O. Scott of the New York Times called "potent and vigorous." He is the executive producer of the number one show of summer 2017, sci-fi drama Zoo on CBS and is partnered with James Patterson Entertainment to produce Maximum Ride. Leopoldo Gout resides in New York City with his wife and two children. 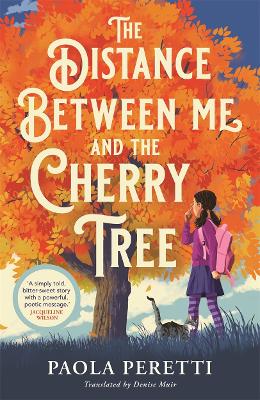 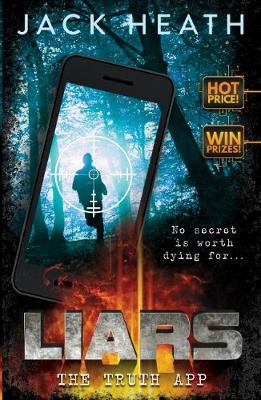 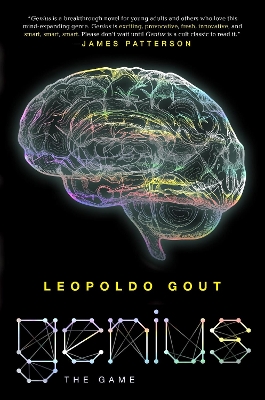 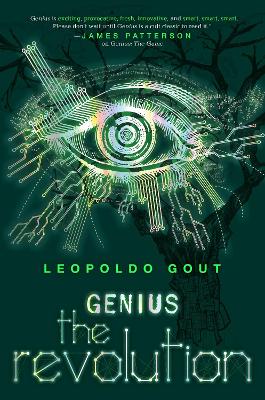