The Englishwoman Gertrude Bell lived an extraordinary life. Her adventures are the stuff of novels: she rode with bandits; braved desert shamals; was captured by Bedouins; and sojourned in a harem. Called the most powerful woman in the British Empire, she counseled kings and prime ministers. Bell's colleagues included Lloyd George and Winston Churchill, who in 1921 invited Bell - the only woman whose advice was sought - to the Cairo Conference to "determine the future of Mesopotamia." Bell numbered among her closest friends T.E. Lawrence, St. John Philby, and Arabian sheiks. In this volume of three of her notebooks, Rosemary O'Brien preserves Bell's elegant, vibrant prose, and presents Bell as a brilliant tactician fearlessly confronting her own vulnerability. The fundamental themes of her life - reckless behavior; a divided self which combined brilliance of intellect with a passionate nature; a sense of history; and the fatal gift of falling in love with a married man - are all here in remarkable detail. Her journey to northern Arabia in 1914 earned Bell professional recognition from the Royal Geographical Society, and solidified her reputation as a canny political analyst of Middle Eastern affairs. In addition to Bell's own photographs, O'Brien has provided us an unprecedented first access to excerpts of the Bell/Richard Doughty-Wyllie love letters, the married British army officer with whom she was in love and for whom her diaries were written.

Other Editions - Gertrude Bell: The Arabian Diaries, 1913-1914 by Rosemary O'Brien » Have you read this book? We'd like to know what you think about it - write a review about Gertrude Bell: The Arabian Diaries, 1913-1914 book by Rosemary O'Brien and you'll earn 50c in Boomerang Bucks loyalty dollars (you must be a Boomerang Books Account Holder - it's free to sign up and there are great benefits!) 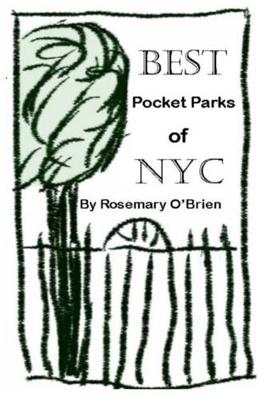