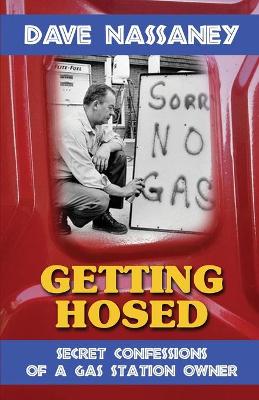 Secrets, Confessions and Tales from a Gas Station Owner

Description - Getting Hosed by Dave Nassaney

since 1976. Before that, he had worked at or managed several gas

stations for many different family members since 1966. Prior to

that, his father had owned, and managed gas stations and garages

since 1945 in New York City and California. They have seen a lot

of changes in the gas station business over the years. This book

confessions of how and why prices are the way they are, and

some funny, sad and unbelievable gas station tales. This should

little bit closer to it all than most people were. Along with you, I

too was getting hosed by the oil companies

» Have you read this book? We'd like to know what you think about it - write a review about Getting Hosed book by Dave Nassaney and you'll earn 50c in Boomerang Bucks loyalty dollars (you must be a Boomerang Books Account Holder - it's free to sign up and there are great benefits!)


A Preview for this title is currently not available.
More Books By Dave Nassaney
View All