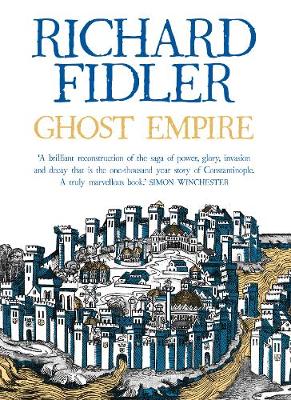 'A brilliant reconstruction of the saga of power, glory, invasion and decay that is the one-thousand year story of Constantinople. A truly marvellous book.' - Simon Winchester

In 2014, Richard Fidler and his son Joe made a journey to Istanbul. Fired by Richard's passion for the rich history of the dazzling Byzantine Empire - centred around the legendary Constantinople - we are swept into some of the most extraordinary tales in history. The clash of civilisations, the fall of empires, the rise of Christianity, revenge, lust, murder. Turbulent stories from the past are brought vividly to life at the same time as a father navigates the unfolding changes in his relationship with his son.

GHOST EMPIRE is a revelation: a beautifully written ode to a lost civilization, and a warmly observed father-son adventure far from home. 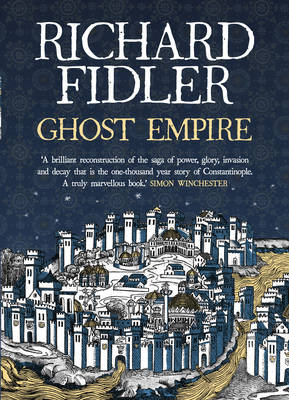 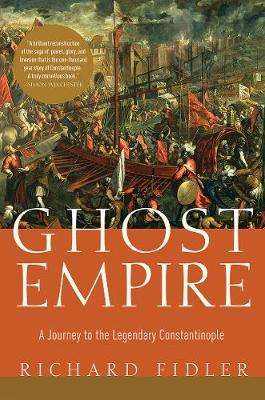 » Have you read this book? We'd like to know what you think about it - write a review about Ghost Empire book by Richard Fidler and you'll earn 50c in Boomerang Bucks loyalty dollars (you must be a Boomerang Books Account Holder - it's free to sign up and there are great benefits!) 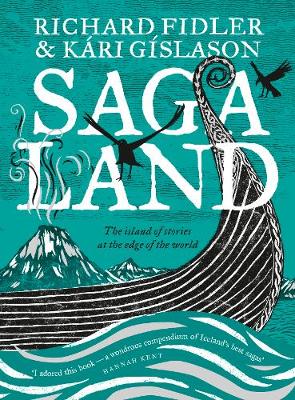 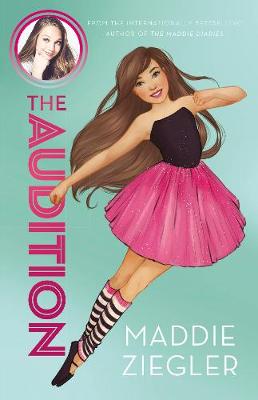 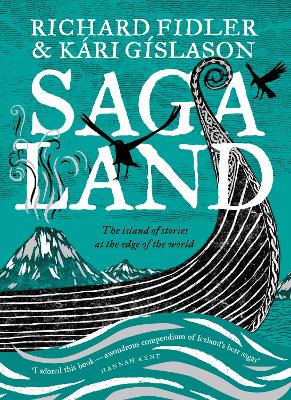 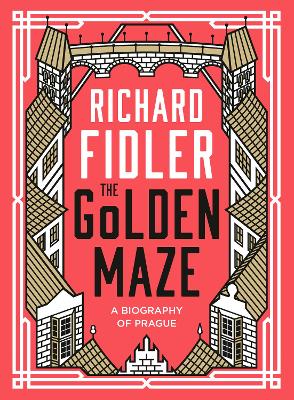