A wardrobe causes all manner of mayhem in this great fun ghost story! When Mr and Mrs Rundle buy a haunted wardrobe to attract more customers to their inn, there are some unexpected results A cracking new edition of a humourous ghost story set in the 1930s.

Other Editions - Ghost for Sale by Terry Deary 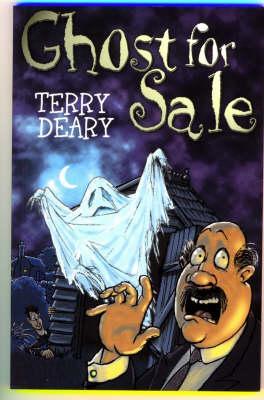 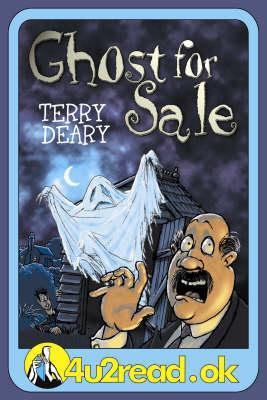 » Have you read this book? We'd like to know what you think about it - write a review about Ghost for Sale book by Terry Deary and you'll earn 50c in Boomerang Bucks loyalty dollars (you must be a Boomerang Books Account Holder - it's free to sign up and there are great benefits!)

Terry Deary is the author of over 130 books in the UK and is one of the most successful children's authors of all time. His Horrible Histories series has sold over 6 million copies in the UK and has been translated into over 40 languages, as well as being adapted into an award-winning television series.