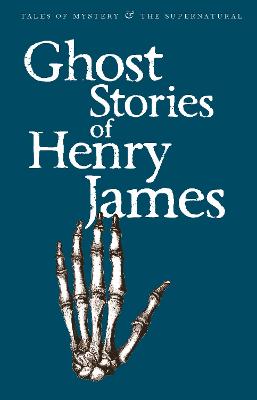 With an Introduction and Notes by Martin Scofield, University of Kent at Canterbury Henry James was arguably the greatest practitioner of what has been called the psychological ghost story. His stories explore the region which lies between the supernatural or straightforwardly marvellous and the darker areas of the human psyche. This edition includes all ten of his ghost stories, and as such is the fullest collection currently available. The stories range widely in tone and type. They include 'The Jolly Corner', a compelling story of psychological doubling; 'Owen Wingrave', which is also a subtle parable of military tradition; 'The Friends of the Friends', a strange story of uncanny love; and 'The Private Life', which finds a shrewd, high comedy in its ghostly theme. The volume also includes James's great novella 'The Turn of the Screw', perhaps the most ambiguous and disturbing ghost story ever written. AUTHOR: Although born in the United States, Henry James (1843-1916) was educated in Europe, and spend most of his later life in England, eventually becoming a British citizen. His novels often illustrate the clash of cultures between America and Europe, and in truth were not particularly popular during his lifetime, particularly in the country of his birth. In recent years, his novels have been adapted for film and television, and his supernatural stories, particularly 'The Turn of the Screw', remain highly regarded. 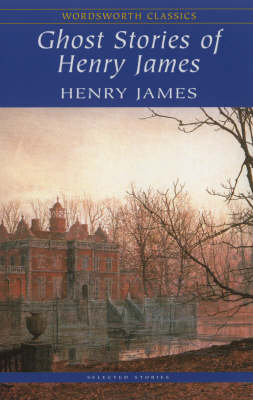 » Have you read this book? We'd like to know what you think about it - write a review about Ghost Stories of Henry James book by Henry James and you'll earn 50c in Boomerang Bucks loyalty dollars (you must be a Boomerang Books Account Holder - it's free to sign up and there are great benefits!)