Description - The Ghost by Robert Harris

Britain's former prime minister is holed up in a remote, ocean-front house in America, struggling to finish his memoirs, when his long-term assistant drowns. A professional ghostwriter is sent out to rescue the project - a man more used to working with fading rock stars and minor celebrities than ex-world leaders. The ghost soon discovers that his distinguished new client has secrets in his past that are returning to haunt him - secrets with the power to kill.

Robert Harris is once again at his gripping best with the most controversial new thriller of the decade.

Other Editions - The Ghost by Robert Harris 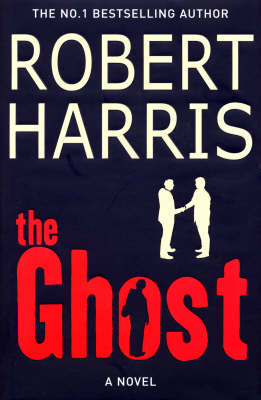 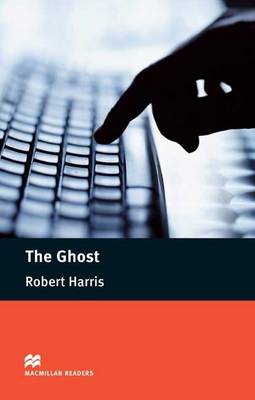 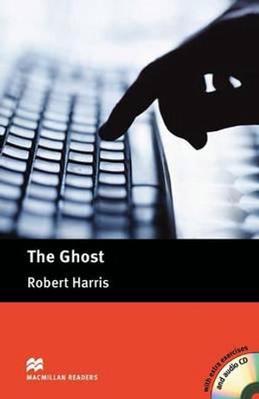 View all editions of The Ghost by Robert Harris

» Have you read this book? We'd like to know what you think about it - write a review about Ghost book by Robert Harris and you'll earn 50c in Boomerang Bucks loyalty dollars (you must be a Boomerang Books Account Holder - it's free to sign up and there are great benefits!)

Robert Harris is the author of eleven bestselling novels: the Cicero Trilogy - Imperium, Lustrum and Dictator - Fatherland, Enigma, Archangel, Pompeii, The Ghost, The Fear Index, An Officer and a Spy, which won four prizes including the Walter Scott Prize for Historical Fiction, and Conclave. His forthcoming book, Munich, coming out in September 2017, is set over the four days of the Munich Conference, and is filled with the real-life characters and events of the time. Several of his books have been filmed, including The Ghost, which was directed by Roman Polanski. His work has been translated into thirty-seven languages and he is a Fellow of the Royal Society of Literature. He lives in West Berkshire with his wife, Gill Hornby.

A Preview for this title is currently not available.
More Books By Robert Harris
View All