WINNER OF THE PULITZER PRIZE FOR FICTION and THE NATIONAL BOOK CRITICS CIRCLE AWARDIn 1956, towards the end of Reverend John Ames's life, he begins a letter to his young son: 'I told you last night that I might be gone sometime . . . You reached up and put your fingers on my lips and gave me that look I never in my life saw on any other face besides your mother's. It's a kind of furious pride, very passionate and stern. I'm always a little surprised to find my eyebrows unsinged after I've suffered one of those looks. I will miss them.''A visionary work of dazzling originality' ROBERT MCCRUM, OBSERVER'Writing of this quality, with an authority as unforced as the perfect pitch in music, is rare and carries with it a sense almost of danger' JANE SHILLING, DAILY TELEGRAPH'A beautiful novel: wise, tender and perfectly measured' SARAH WATERS'A masterpiece' SUNDAY TIMES

Other Editions - Gilead by Marilynne Robinson 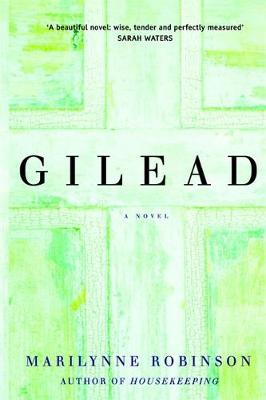 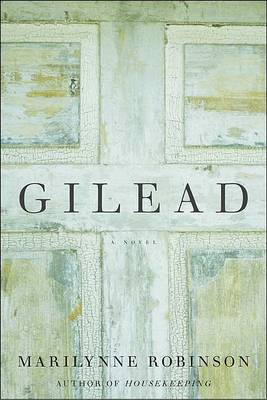 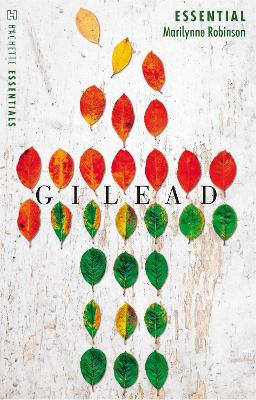 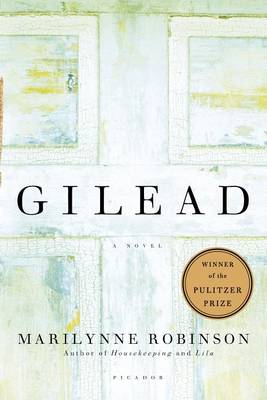 View all editions of Gilead by Marilynne Robinson

» Have you read this book? We'd like to know what you think about it - write a review about Gilead book by Marilynne Robinson and you'll earn 50c in Boomerang Bucks loyalty dollars (you must be a Boomerang Books Account Holder - it's free to sign up and there are great benefits!)

Gilead is the second novel by American author Marilynne Robinson. It is 1956, in Gilead, Iowa, and John Ames, a seventy-six year-old preacher with heart failure, is writing a letter to his young son. After losing his first wife and daughter in childbirth, he has spent almost fifty years tending his flock, more than forty of them alone, before falling in love with Lila, thirty-five years his junior, and fathering a son. Knowing he will not see him grow up, he tries to tell his son the things he will need to know in life. He tells of the relationship he had with his father and grandfather, also preachers, and of the parting in anger, never reconciled, of his father and grandfather. As he writes, his anxieties for his wife and son’s future security are voiced. When his godson and namesake John Ames Boughton (Jake), the prodigal son of his closest friend, returns to Gilead, he also worries about what danger his young family may face from this irresponsible man. Robinson skilfully and slowly builds this story that is occasionally more like a diary or stream of consciousness than a letter. The patient reader is rewarded with a beautiful ending that is bound to bring a tear to the eye. It is no surprise that this novel is the Winner of both the Pulitzer Prize for Fiction and the Orange Prize for Fiction. I look forward to “Home” which tells the associated story of the Boughtons. Uplifting.

This is an extremely long letter or really a journal written by a father to his young son. The account is supposed to be read by the son at some point after the father's death.

Whilst it is an interesting enough history, and some of the characters are intriguing, it becomes quite repetitive and because it is a letter / journal there are no useful breaks / chapters or places to stop reading. When you have a pesky 2 year old who loves to bring you your book having removed the bookmark, it is nearly impossible to find your place again...Arggg!!

It isn't a book I would read again but I did feel a sense of achievement when I finally finished it.

Marilynne Robinson was born in 1947. Her first novel, Housekeeping (1981) received the PEN/Hemingway award for best first novel as well as being nominated for the Pulitzer Prize.