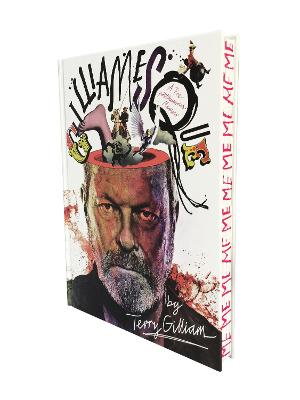 From his no-frills childhood in the icy wastes of Minnesota, to some of the hottest water Hollywood had to offer, via the cutting edge of '60s and '70s counter-culture in New York, LA and London, Terry Gilliam's life has been as vivid and unorthodox as one of his films.

Telling his story for the first time, the director of Time Bandits, Brazil, The Adventures of Baron Munchausen, The Fisher King, 12 Monkeys and Fear and Loathing in Las Vegas - not to mention co-founder of Monty Python's Flying Circus - recalls his life so far. Packed with never-before-seen artwork, photographs and commentary, Gilliamesque blends the visual and the verbal with scabrous wit and fascinating insights.

This book is an unrestrained look into a unique creative mind and an incomparable portrait of late twentieth-century popular culture.

Other Editions - Gilliamesque by Terry Gilliam 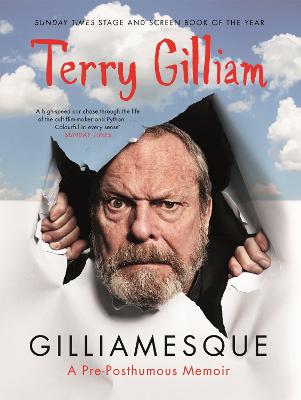 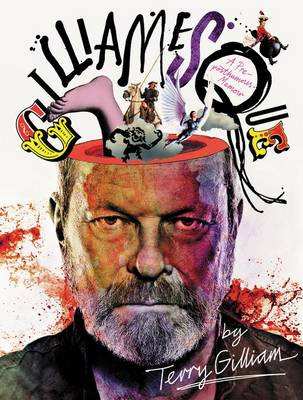 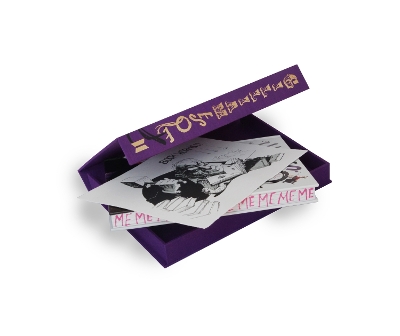 » Have you read this book? We'd like to know what you think about it - write a review about Gilliamesque book by Terry Gilliam and you'll earn 50c in Boomerang Bucks loyalty dollars (you must be a Boomerang Books Account Holder - it's free to sign up and there are great benefits!)

Terry Gilliam is a director, screenwriter, animator, actor, and member of Monty Python. He is well known for directing films that have achieved cult status, including Brazil (1985), The Adventures of Baron Munchausen (1988), The Fisher King (1991), 12 Monkeys (1995) and Fear and Loathing in Las Vegas (1998), and is ranked among the top film directors of the 20th Century. He has won many awards and prizes and has lost even more.

A Preview for this title is currently not available.
More Books By Terry Gilliam
View All