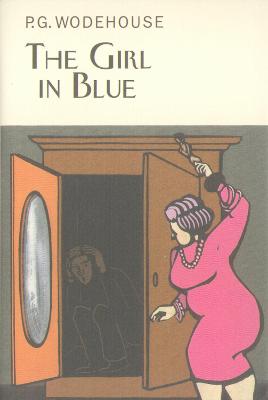 The Girl in Blue

Description - The Girl in Blue by P.G. Wodehouse

The vintage plot concerns a Gainsborough miniature, a mouldering country house, an overweight solicitor, a fortune-hunter, a butler who isn't a butler, an American corporate lawyer and his kleptomaniac sister; but the heart of the story - in every sense - concerns Jerry West and his determined pursuit of air hostess Jane Hunnicutt, the eponymous Girl in Blue. When Jane unexpectedly becomes a millionairess, Jerry despairs of wooing her, but the sun never goes behind a cloud for long in Wodehouse: Jerry gets his Jane in the end, but only after a series of trials which raise the comic stakes to the author's highest level.

Other Editions - The Girl in Blue by P.G. Wodehouse 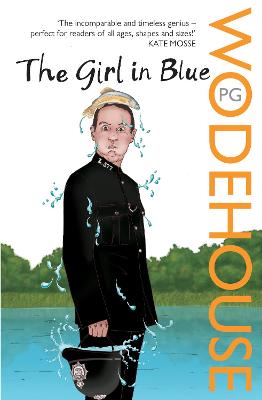 Book Reviews - The Girl in Blue by P.G. Wodehouse

» Have you read this book? We'd like to know what you think about it - write a review about Girl in Blue book by P.G. Wodehouse and you'll earn 50c in Boomerang Bucks loyalty dollars (you must be a Boomerang Books Account Holder - it's free to sign up and there are great benefits!)