A Girl is a Half-Formed Thing

Description - A Girl is a Half-Formed Thing by Eimear McBride

Winner, Baileys Women's Prize for Fiction, United Kingdom, 2014 Winner, Goldsmiths Prize, United Kingdom, 2013 Winner, Kerry Group Irish Novel of the Year, Ireland, 2014 Winner, Desmond Elliott Prize, United Kingdom, 2014 Shortlisted, Folio Prize, 2014 Longlisted, Guardian First Book Award, United Kingdom, 2013 This incredible debut novel tells, with astonishing insight and in brutal detail, the story of a young woman's relationship with her brother, and the long shadow cast by his childhood brain tumour. Not so much a stream of consciousness, as an unconscious railing against a life that makes little sense, and a shocking and intimate insight into the thoughts, feelings and chaotic sexuality of a vulnerable and isolated protagonist. To read A Girl Is A Half-Formed Thing is to plunge inside its narrator's head, experiencing her world first-hand. This isn't always comfortable - but it is always a revelation. Touching on everything from family violence to sexuality and the personal struggle to remain intact in times of intense trauma, McBride writes with singular intensity, acute sensitivity and mordant wit. A Girl is a Half-formed Thing is moving, funny - and alarming. It is a book you will never forget. 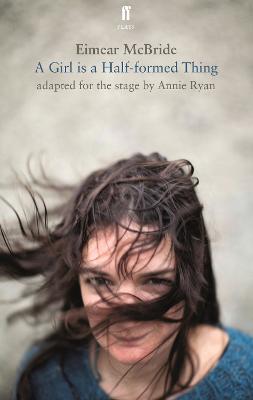 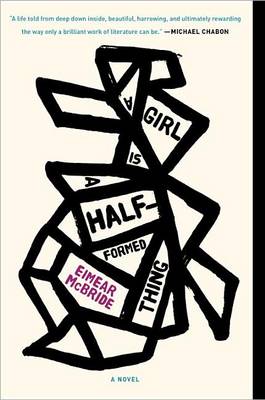 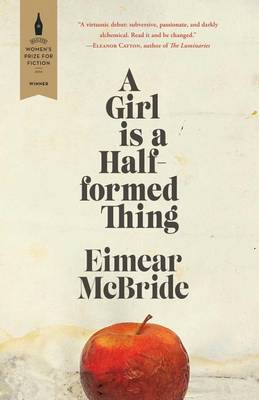 » Have you read this book? We'd like to know what you think about it - write a review about Girl is a Half-Formed Thing book by Eimear McBride and you'll earn 50c in Boomerang Bucks loyalty dollars (you must be a Boomerang Books Account Holder - it's free to sign up and there are great benefits!)

Eimear McBride was born in Liverpool but moved to Ireland when she was three. She grew up in Tubbercurry, Co. Sligo and Castlebar, Co. Mayo, before moving to London aged 17 to study at The Drama Centre. A Girl Is a Half-formed Thing is her first novel.