Give The Anarchist A Cigarette

Description - Give The Anarchist A Cigarette by Mick Farren

Through a long and chequered career, Mick Farren has functioned as a writer, poet, rock star, recording artist, rabble-rouser, critic and commentator, and even won a protracted obscenity trial at the Old Bailey. After resisting the idea for a long time, he has finally written his own highly personal and insightful account of the British counterculture in the 1960s and '70s, from the perspective of one who was right there in the thick of it.With a continuing and unashamed commitment to the tradition of sex, drugs and rock 'n' roll, he recounts a rollercoaster odyssey - sometimes violent and often hilarious - from early beatnik adventures in Ladbroke Grove, through the flowering hippies to the snarl of punk. He gives a firsthand, insider's account of the chaos, disorder and raging excess of those two highly excessive decades.At the centre of the book is Farren's career in the underground, as the man on the door at the UFO club, driving spirit at IT and, of course, lead singer with the Social Deviants. He describes his encounters with the celebrated and the notorious, who range from Jimi Hendrix and Germaine Greer to Julie Burchill and Sid Vicious, and concludes that the pop history of bohemian culture does not neatly divide itself into easy decades, but continues to this day, perhaps in different guises, but frequently with the same goals and motivations.

Buy Give The Anarchist A Cigarette by Mick Farren from Australia's Online Independent Bookstore, Boomerang Books.

Other Editions - Give The Anarchist A Cigarette by Mick Farren 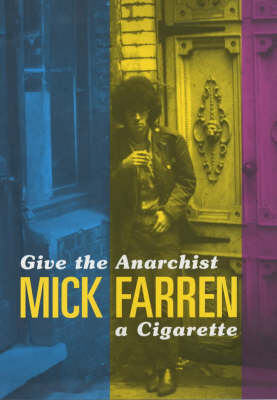 Book Reviews - Give The Anarchist A Cigarette by Mick Farren

» Have you read this book? We'd like to know what you think about it - write a review about Give The Anarchist A Cigarette book by Mick Farren and you'll earn 50c in Boomerang Bucks loyalty dollars (you must be a Boomerang Books Account Holder - it's free to sign up and there are great benefits!)

Now in his early fifties, Mick Farren currently lives in Los Angeles. With some twenty books to his credit, plus a number of film and TV scripts and a wealth of journalism, his written output remains prodigious. He also still records and performs, and a recent tour of Japan with his band, the Deviants, culminated in the live CD Barbarian Princess. His most recent novel, Jim Morrison's Adventures in the Afterlife, was published in the US in 2000. 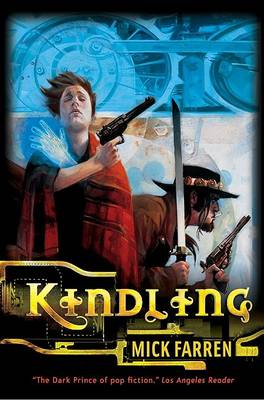 Give the Anarchist a Cigarette
Hardback, October 2001 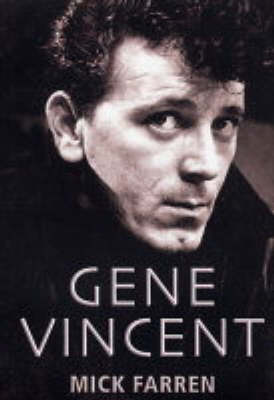 Gene Vincent: There's One in Every Town
Hardback, June 2004
View All Books By Author Mick Farren