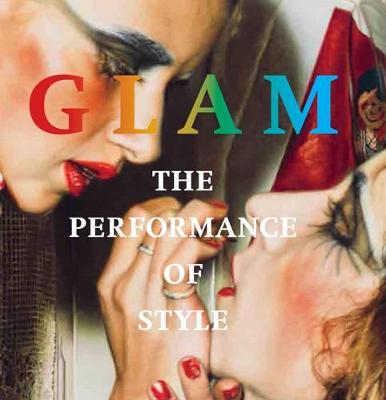 Glam, an extravagant, futuristic pop style, emerged in the early 1970s and remains one of the most instantly recognizable but critically derided stylistic phenomena of 20th-century art and cultural history. Known mostly through the music of the era--T. Rex, David Bowie, Roxy Music, and Lou Reed--the style was also evident in other art forms through its acquaintance with theatrics, artifice, mysticism, and androgyny.
Published to accompany a major international exhibition, Glam moves beyond nostalgia to reveal the unique exchange between avant-garde art and the showy style. Featuring some 100 artworks, Glam explores key themes: glamour, camp, exaggerated identity, androgyny, eroticism, and dandyism, and showcases artists such as Lynda Benglis, Richard Hamilton, Sigmar Polke, Cindy Sherman, and Andy Warhol, among others. An illustrated timeline features writings by Jean-Christophe Ammann, Michael Bracewell, Chrissie Iles, Dominic Johnson, Simon Reynolds, and Alwyn Turner. The book shows how glam impacted not only visual art, but also fashion, music, film, photography, gender in performance, and postmodernism.

» Have you read this book? We'd like to know what you think about it - write a review about Glam book by Darren Pih and you'll earn 50c in Boomerang Bucks loyalty dollars (you must be a Boomerang Books Account Holder - it's free to sign up and there are great benefits!)

A Preview for this title is currently not available.
More Books By Darren Pih
View All 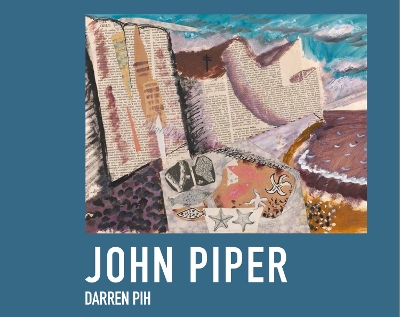