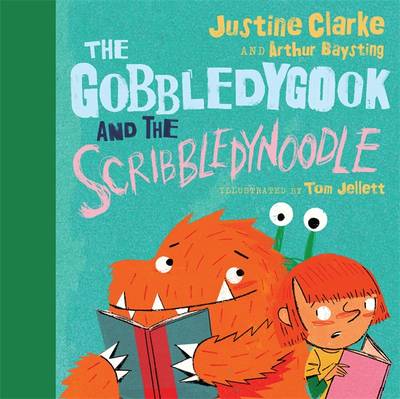 The Gobbledygook and the Scribbledynoodle

Look! Look! It's the Gobbledygook!
He's reading his favourite mon-story book.
He's taking a look at his mon-story friends.
And this is where the story really begins . . .

When a monster jumps right out of the Gobbledygook's library book, it takes a bit of clever handling to stop the Scribbledynoodle from scribbling on things it shouldn't!

Buy The Gobbledygook and the Scribbledynoodle by Arthur Baysting from Australia's Online Independent Bookstore, Boomerang Books.

Book Reviews - The Gobbledygook and the Scribbledynoodle by Arthur Baysting

» Have you read this book? We'd like to know what you think about it - write a review about Gobbledygook and the Scribbledynoodle book by Arthur Baysting and you'll earn 50c in Boomerang Bucks loyalty dollars (you must be a Boomerang Books Account Holder - it's free to sign up and there are great benefits!)

Justine Clarke (Author) Justine Clarke is one of Australia's most accomplished and admired performers- a best-selling children's singer; acclaimed film, television and stage actress with credits that include Tangle, Love My Way, Mad Max Beyond the Thunderdome, Japanese Story and Hedda Gabler. With this is also her constant, reassuring presence on the ABC TV institution, Play School and recent critical and commercial success The Time of Our Lives. Justine's live shows include sing-a-long favourites from her three ARIA nominated albums, I Like to Sing, Songs to Make You Smile and Great Big World, accompanied by a live band of fine musicians. Arthur Baysting (Author) Arthur Baysting is an award-winning screenwriter, children's television writer, a songwriter and an advocate for children's rights. He comes from New Zealand and used to be a stand-up comedian. Tom Jellett (Illustrator) Tom Jellett is an Australian illustrator based in Sydney. Tom has been an editorial illustrator for News Limited, working on The Australian, The Weekend Australian and The Daily Telegraph and his work has appeared in the South China Morning Post, The Week and Medical Observer. He is an acclaimed children's book illustrator whose work includes a series about a little pirate (The Littlest Pirate), books about a teddy bear called Ted (Ted Goes Wild, Ted Gets Lost and Ted Hits Town) and most recently, the series Sporty Kids, written by Felice Arena. His picture book with Justine Clarke and Arthur Baysting, The Gobbledygook is Eating a Book, has been an Australian bestseller whilst his latest picture books with Penguin Random House include Why I L 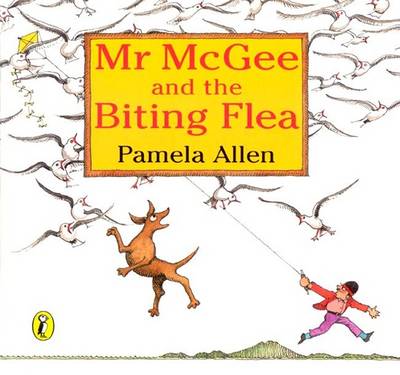 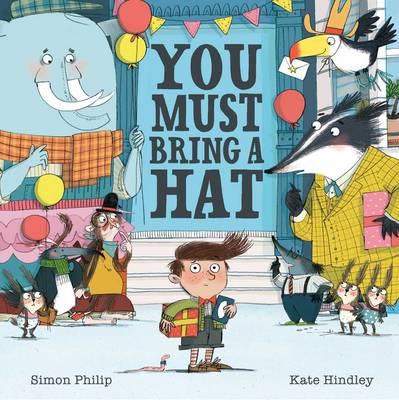 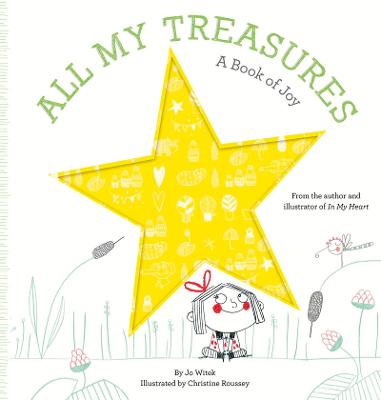 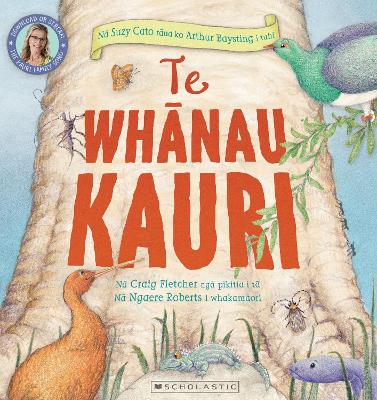