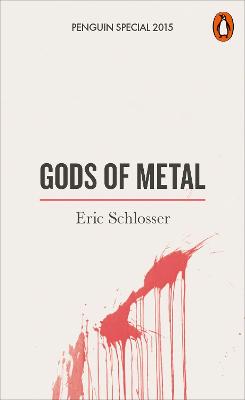 'Sitting not far below my feet, there was a thermonuclear warhead about twenty times more powerful than the bomb that destroyed Hiroshima, all set and ready to go. The only sound was the sound of the wind.' Seventy years after the bombing of Hiroshima, Eric Schlosser's powerful, chilling piece of journalism exposes today's deadly nuclear age. Originally published in the New Yorker and now expanded, this terrifying true account of the 2012 break-in at a high-security weapons complex in Tennessee is a masterly work of reportage. 'So incontrovertibly right and so damnably readable.' Financial Times

» Have you read this book? We'd like to know what you think about it - write a review about Gods of Metal book by Eric Schlosser and you'll earn 50c in Boomerang Bucks loyalty dollars (you must be a Boomerang Books Account Holder - it's free to sign up and there are great benefits!)

Eric Schlosser is the author of Fast Food Nation and Reefer Madness, as well as the co-author of a children's book, Chew on This. His work has appeared in the Atlantic Monthly, the New Yorker, the Nation and Vanity Fair, and he was an executive producer on the films Fast Food Nation and There Will Be Blood and a co-producer of the documentary Food Inc. 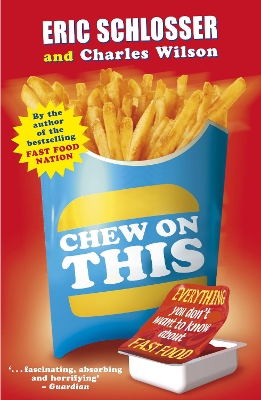 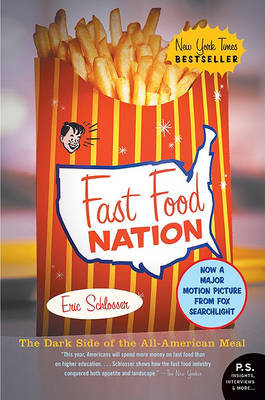 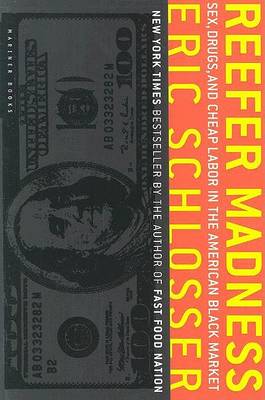