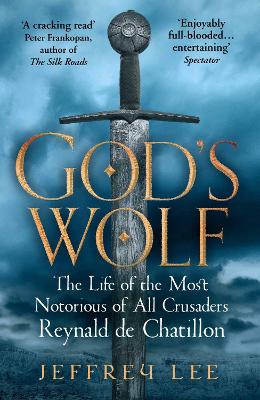 The Life of the Most Notorious of All Crusaders: Reynald de Chatillon Main

In 2010, a parcel bomb was sent from Yemen by an al-Qaeda operative with the intention of blowing up a plane over America. The device was intercepted before the plan could be put into action, but what puzzled investigators was the name of the person to whom the parcel was addressed: Reynald de Chatillon - a man who died 800 years ago.

But who was he and why was he chosen above all others? Born in twelfth-century France and bred for violence, Reynald de Chatillon was a young knight who joined the Second Crusade and rose through the ranks to become the pre-eminent figure in the Crusader Kingdom of Jerusalem - and one of the most reviled characters in Islamic history.

In the West, Reynald has long been considered a minor player in the Crusades and is often dismissed as having been a bloodthirsty maniac. Tales of his elaborate torture of prisoners and his pursuit of reckless wars against friends and foe alike have coloured Reynald's reputation. However, by using contemporary documents and original research, Jeffrey Lee overturns this popular perception and reveals him to be an influential and powerful leader, whose actions in the Middle East had a far-reaching impact that endures to this day.

In telling his epic story, God's Wolf not only restores Reynald to his rightful position in history but also highlights how the legacy of the Crusades is still very much alive. 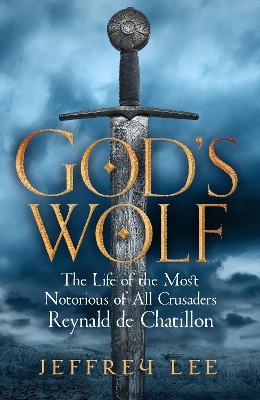 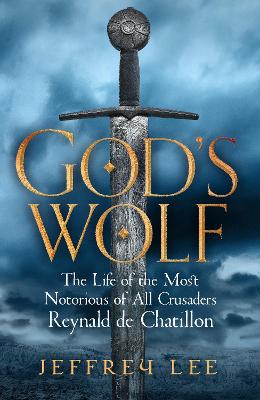 » Have you read this book? We'd like to know what you think about it - write a review about God's Wolf book by Jeffrey Lee and you'll earn 50c in Boomerang Bucks loyalty dollars (you must be a Boomerang Books Account Holder - it's free to sign up and there are great benefits!)

Jeffrey Lee has a First in Arabic and Islamic History from Oxford and as an award-winning broadcast journalist, he reported and produced TV news and current affairs in more than thirty countries. He lives in London.

A Preview for this title is currently not available.
More Books By Jeffrey Lee
View All