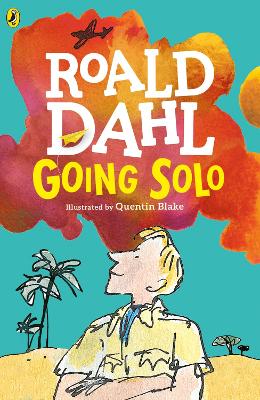 Phizzwhizzing new cover look and branding for the World's NUMBER ONE Storyteller!

As a young man, Roald Dahl's adventures took him from London to East Africa, until the Second World War began and he became a RAF pilot.

You'll read stories of whizzing through the air in a Tiger Moth Plane, encounters with deadly green mambas and hungry lions, and the terrible crash that led him to storytelling.

Going Solo is exciting, enthralling and just like its prequel Boy - it's all TRUE..

Illustrated with photographs and original letters.

And now you can listen to all of Roald Dahl's stories on audio, read by some very famous voices, including Kate Winslet, David Walliams and Steven Fry - plus there are added squelchy soundeffects from Pinewood Studios!
Also look out for new Roald Dahl apps in the App store and Google Play- including the disgusting TWIT OR MISS! and HOUSE OF TWITS inspired by the revolting Twits. 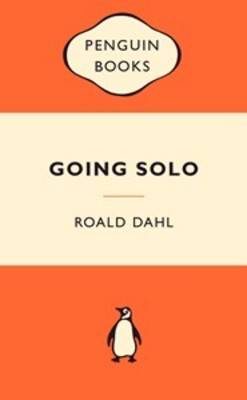 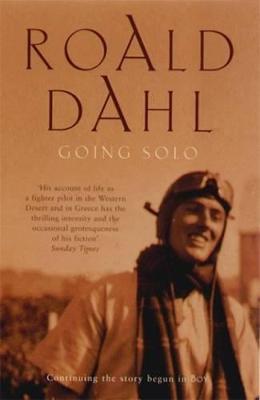 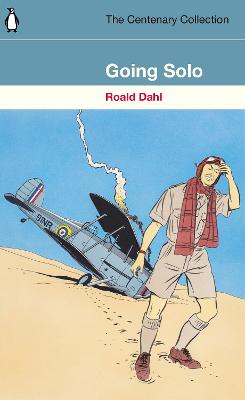 » Have you read this book? We'd like to know what you think about it - write a review about Going Solo book by Roald Dahl and you'll earn 50c in Boomerang Bucks loyalty dollars (you must be a Boomerang Books Account Holder - it's free to sign up and there are great benefits!) 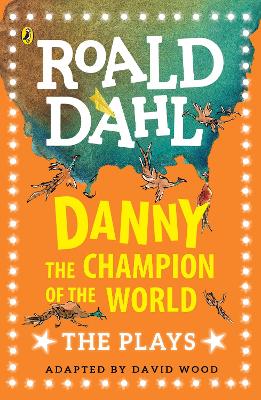 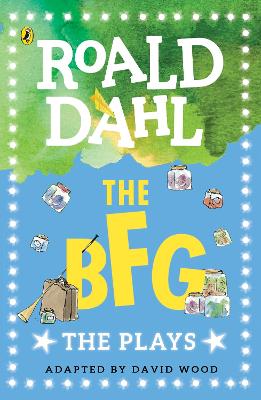 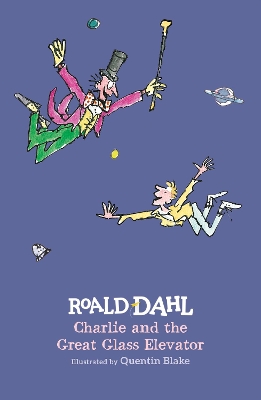 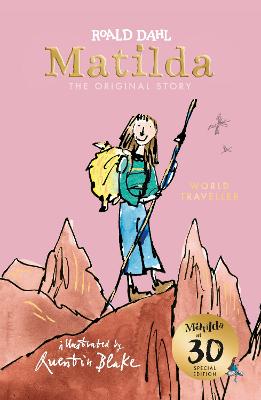 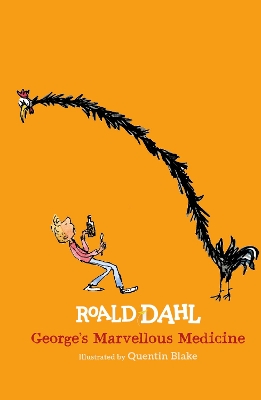 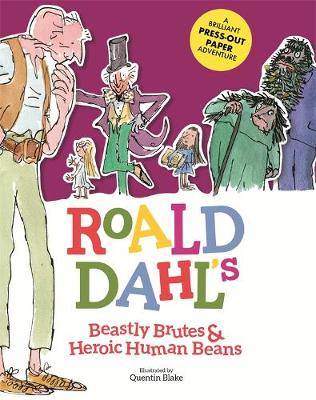