'You think . . . that I had better get married just in order to be as I was before?' Maggie Verver, a young American heiress, and her widowed father Adam, a billionaire collector of objets d'art, lead a life of wealth and refinement in London. They are both getting married- Maggie to Prince Amerigo, an impoverished Italian aristocrat, and Adam to the beautiful but penniless Charlotte Stant, a friend of his daughter. But both father and daughter are unaware that their new conquests share a secret - one for which all concerned must pay the price. Henry James's late, great work is a highly charged study of adultery, jealousy and possession that both continues, and challenges, his theme of confrontation between American innocence and European experience. Part of a series of new Penguin Classics editions of Henry James's works, this edition contains a chronology, suggested further reading, a glossary, notes and an introduction by Ruth Bernard Yeazell discussing James's original conception of the novel and later changes made to its structure and characters. 'One of the greatest pieces of fiction ever written' A. N. WILSON 'A wonderfully luminous drama' GORE VIDAL Edited with an introduction and notes by RUTH BERNARD YEAZELL Series editor PHILIP HORNE

Other Editions - The Golden Bowl by Henry James 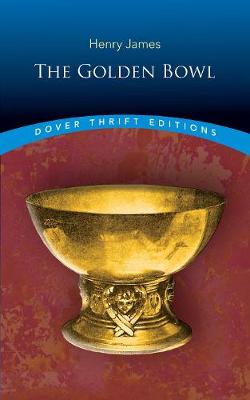 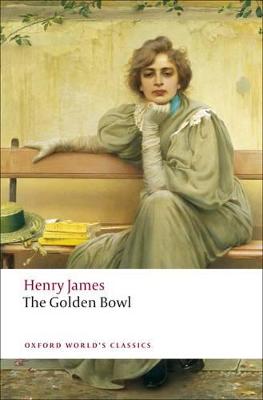 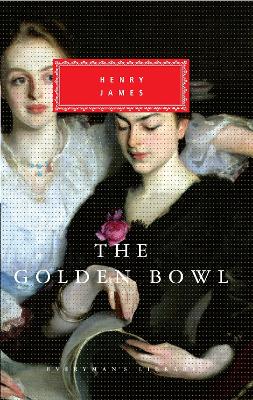 » Have you read this book? We'd like to know what you think about it - write a review about Golden Bowl book by Henry James and you'll earn 50c in Boomerang Bucks loyalty dollars (you must be a Boomerang Books Account Holder - it's free to sign up and there are great benefits!)

Henry James was born in 1843 in new York, with Scottish and Irish ancestry. Having studied in New York and Europe, he became a lawyer, and started writing in 1865. Spending time in Paris he knew Flaubert and Turgenev, before moving to London and then Sussex.Philip Horne is a Reader in English at UCL. He is author of the acclaimed Henry James: A Life in Letters and series editor for several of Penguin Classics' Henry James' novels.Ruth Yeazell is the Chase Professor of English at Yale University.