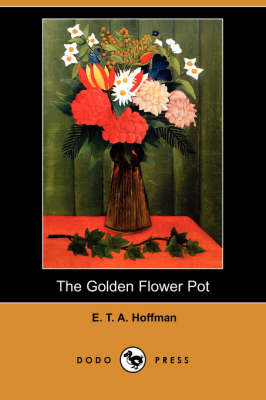 Ernst Theodor Amadeus (ne Wilhelm) Hoffmann (1776- 1822), better known by his pen name E. T. A. Hoffmann, was a German Romantic author of fantasy and horror, a jurist, composer, music critic, draftsman and caricaturist. He is the subject and hero of Jacques Offenbach's famous but fictional opera The Tales of Hoffmann. Hoffmann's stories were tremendously influential in the 19th century, and he is one of the key authors of the Romantic movement. Between 1781 and 1792 he attended the Lutheran school or Burgschule, where he made good progress in classics. Ernst showed great talent for piano-playing, and busied himself with writing and drawing. The provincial setting was not, however, conducive to technical progress, and despite his many-sided talents he remained relatively ignorant, both of classical forms and of the new artistic ideas that were then developing in Germany. He had however read Schiller, Goethe, Swift, Sterne, Rousseau, and Jean Paul, and wrote part of a novel called Der Geheimnisvolle. His works include: Mlle de Scuderi, The Golden Flower Pot, The Sand-Man and Other Stories and The Devil's Elixir.

» Have you read this book? We'd like to know what you think about it - write a review about Golden Flower Pot (Dodo Press) book by E T a Hoffmann and you'll earn 50c in Boomerang Bucks loyalty dollars (you must be a Boomerang Books Account Holder - it's free to sign up and there are great benefits!)

Books By E T a Hoffmann 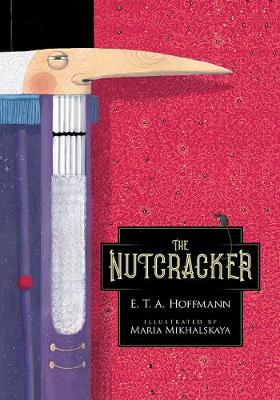 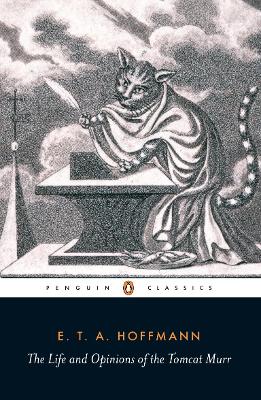 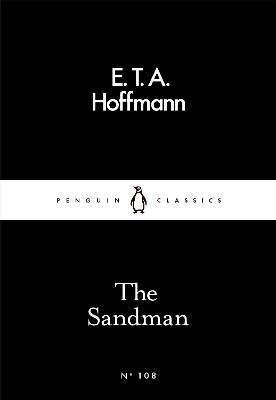