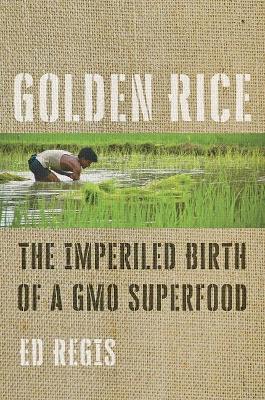 Golden Rice: The Imperiled Birth of a GMO Superfood

Description - Golden Rice: The Imperiled Birth of a GMO Superfood by Ed Regis

Ordinary white rice is nutrient poor; it consists of carbohydrates and little else. About one million people who subsist on rice become blind or die each year from vitamin A deficiency. Golden Rice, which was developed in the hopes of combatting that problem by a team of European scientists in the late '90s, was genetically modified to provide an essential nutrient that white rice lacks: beta-carotene, which is converted into vitamin A in the body. But twenty years later, this potentially sight- and life-saving miracle food still has not reached the populations most in need-and tens of millions of people in India, China, Bangladesh, and throughout South and Southeast Asia have gone blind or have died waiting.

Supporters claim that the twenty-year delay in Golden Rice's introduction is an unconscionable crime against humanity. Critics have countered that the rice is a "hoax," that it is "fool's gold" and "propaganda for the genetic engineering industry." Here, science writer Ed Regis argues that Golden Rice is the world's most controversial, maligned, and misunderstood GMO. Regis tells the story of how the development, growth, and distribution of Golden Rice was delayed and repeatedly derailed by a complex but outdated set of operational guidelines and regulations imposed by the governments and sabotaged by anti-GMO activists in the very nations where the rice is most needed.

Writing in a conversational style, Regis separates hyperbole from facts, overturning the myths, distortions, and urban legends about this uniquely promising superfood. Anyone interested in GMOs, social justice, or world hunger will find Golden Rice a compelling, sad, and maddening true-life science tale.

» Have you read this book? We'd like to know what you think about it - write a review about Golden Rice: The Imperiled Birth of a GMO Superfood book by Ed Regis and you'll earn 50c in Boomerang Bucks loyalty dollars (you must be a Boomerang Books Account Holder - it's free to sign up and there are great benefits!) 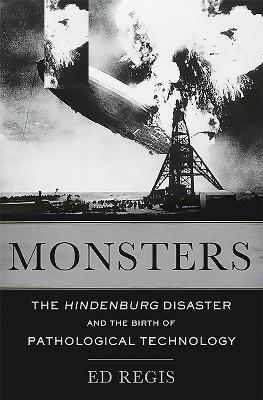 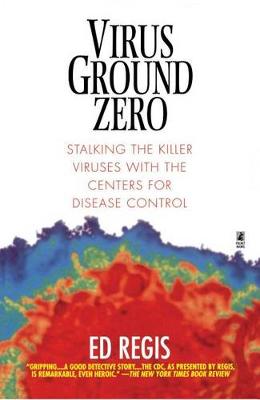 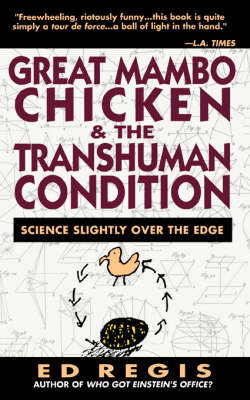 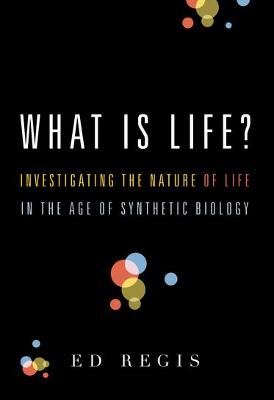