As with the entire line of Yoe Books, the reproduction techniques employed strive to preserve the look and feel of expensive vintage comics. Painstakingly remastered, enjoy the closest possible recreation of reading these comics when first released.

» Have you read this book? We'd like to know what you think about it - write a review about Golden Treasury Of Klassic Krazy Kool Kids Komics book by Jack Kirby and you'll earn 50c in Boomerang Bucks loyalty dollars (you must be a Boomerang Books Account Holder - it's free to sign up and there are great benefits!)

Stan Lee (born Stanley Martin Lieber, December 28, 1922) is an American comic-book writer, editor, publisher, media producer, television host, actor, and former president and chairman of Marvel Comics. In collaboration with several artists, including Jack Kirby and Steve Ditko, he created Spider-Man, the Hulk, the Fantastic Four, Iron Man, Daredevil, Thor, the X-Men, and many other fictional characters, introducing a thoroughly shared universe into superhero comic books. In addition, he headed the first major successful challenge to the industry's censorship organization, the Comics Code Authority, and forced it to reform its policies. Lee subsequently led the expansion of Marvel Comics from a small division of a publishing house to a large multimedia corporation. He was inducted into the comic book industry's Will Eisner Award Hall of Fame in 1994 and the Jack Kirby Hall of Fame in 1995. Lee received a National Medal of Arts in 2008. 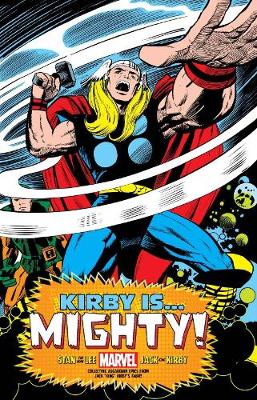 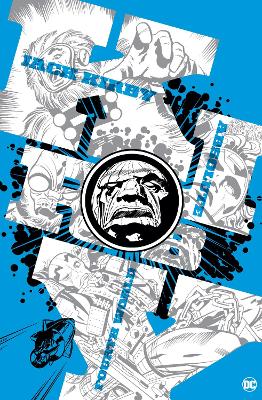 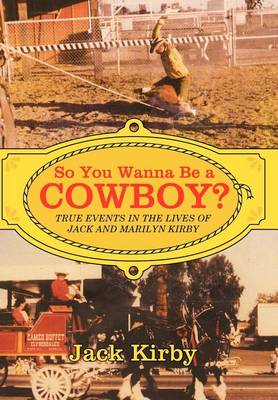 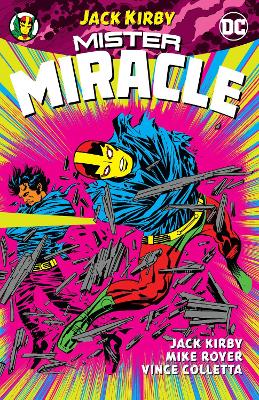 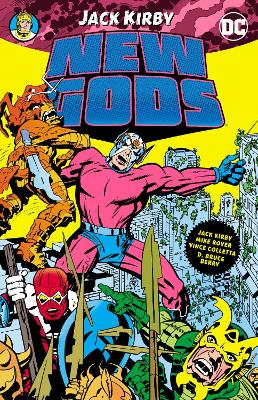 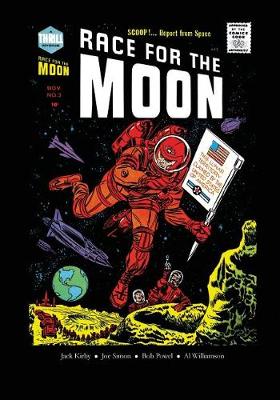 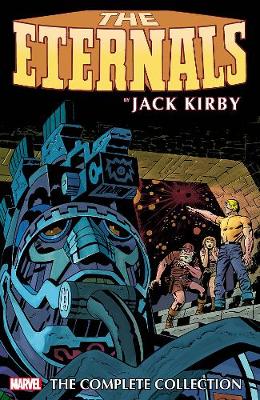 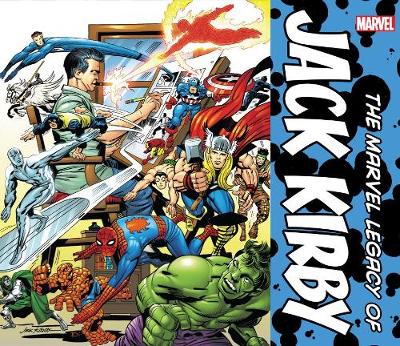