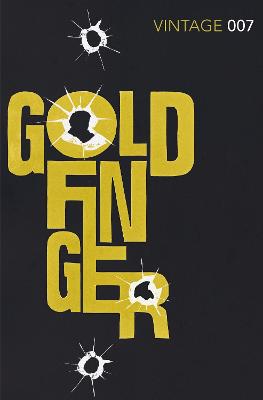 There is only one Bond. Spend Christmas with the nation's favourite spy as he faces the infamous Goldfinger. Who is Auric Goldfinger? The Bank of England wants to know and they're also curious to find out what he's done with the huge stock of gold he's been collecting since the war. James Bond is put on the trail.This isn't the first time 007 has come across the enigmatic millionaire and he quickly discovers that Goldfinger never forgets and never forgives. Bond is drawn inexorably into the most ambitious heist of the century and finds himself the only defence against Goldfinger's murderous mania for gold.'Bond is a hero for all time' Jeffrey Deaver

Other Editions - Goldfinger by Ian Fleming 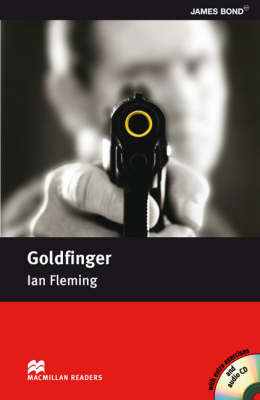 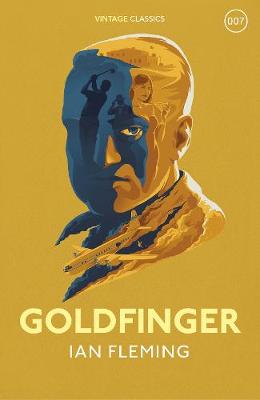 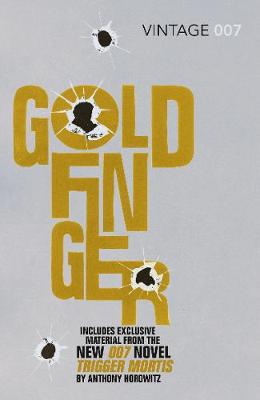 » Have you read this book? We'd like to know what you think about it - write a review about Goldfinger book by Ian Fleming and you'll earn 50c in Boomerang Bucks loyalty dollars (you must be a Boomerang Books Account Holder - it's free to sign up and there are great benefits!)

Ian Lancaster Fleming was born in London on 28 May 1908 and was educated at Eton College before spending a formative period studying languages in Europe. His first job was with Reuters News Agency, followed by a brief spell as a stockbroker. On the outbreak of World War II he was appointed assistant to the Director of Naval Intelligence, Admiral Godfrey, where he played a key part in British and Allied espionage operations. After the war he joined Kemsley Newspapers as Foreign Manager of The Sunday Times, running a network of correspondents who were intimately involved in the Cold War.His first novel, Casino Royale, was published in 1953 and introduced James Bond, Special Agent 007, to the world. The first print run sold out within a month. Following this initial success, he published a Bond title every year until his death. His own travels, interests and wartime experience gave authority to everything he wrote. Raymond Chandler hailed him as the most forceful and driving writer of thrillers in England. The fifth title, From Russia With Love, was particularly well received and sales soared when President Kennedy named it as one of his favourite books. The B