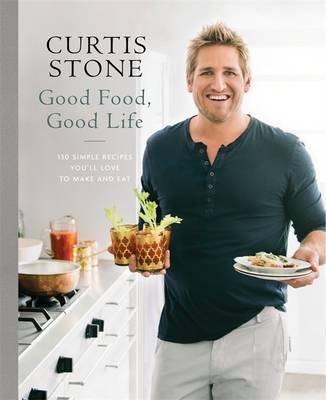 oThis collection is a celebration of the dishes that I absolutely love to make at home, from savouring their aromas while they cook right through to sharing them with the special people in my life.o

For internationally known chef Curtis Stone, cooking is a pleasurable journey, not just a destination. In this wonderful book featuring 130 of his favorite dishes, Curtis inspires us to turn meal preparation into a joy rather than a chore through delicious recipes, mouthwatering photographs, and handy make-ahead tips. He also shares plenty of heartwarming, personal stories from time spent in his kitchen and around the table with family and friends, reminding us that good food and a good life are intrinsically intertwined. His go-to recipes include-

Good Food, Good Life brings back the pleasure of cooking and the wonder of connection into your home. 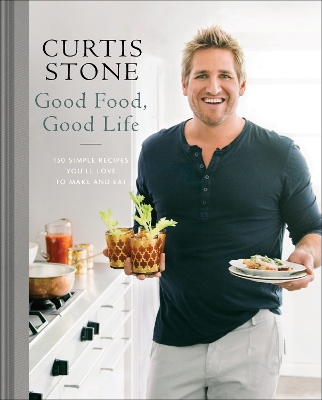 » Have you read this book? We'd like to know what you think about it - write a review about Good Food, Good Life book by Curtis Stone and you'll earn 50c in Boomerang Bucks loyalty dollars (you must be a Boomerang Books Account Holder - it's free to sign up and there are great benefits!) 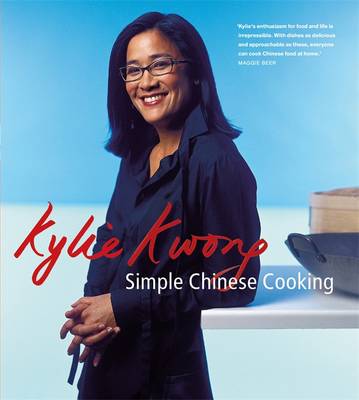 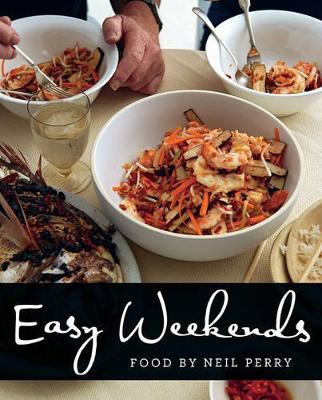 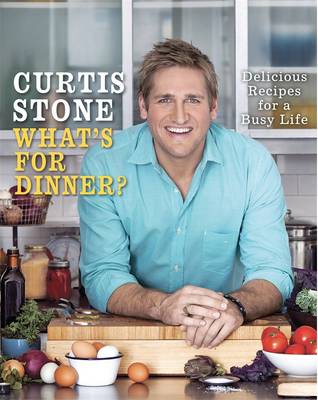 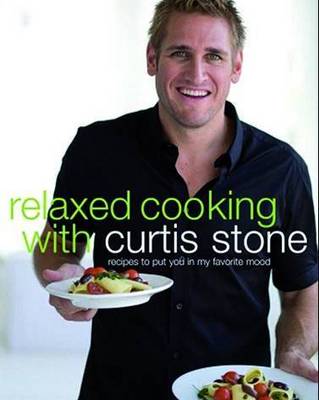