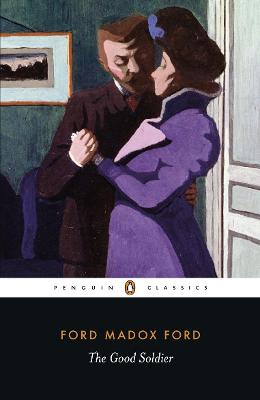 The Dowells, a wealthy American couple, have been close friends with the Ashburnhams for years. Edward Ashburnham, a first-rate soldier, seems to be the perfect English gentleman, and Leonora his perfect wife, but beneath the surface their marriage seethes with unhappiness and deception. Our only window on the strange tangle of events surrounding Edward is provided by John Dowell, the husband he deceives. Gradually Dowell unfolds a devastating story, in which everyone's honesty is in doubt. The Good Soldier is a masterpiece of narrative skill and emotional depth.David Bradshaw's introduction discusses John Dowell as the classic unreliable narrator and as English literature's most fascinating enigma, and shows how Ford Madox Ford's unconventional narrative structure makes The Good Soldier a modernist masterwork. Ford Madox Ford (1873-1939), born in Surrey and educated in England, Germany and France, changed his original surname, Hueffer, in 1919, after having served with the British army in World War I. As well as founding both the English Review and the Transatlantic Review, home to such writers as James Joyce, Ezra Pound and Gertrude Stein, Ford was the author of more than sixty works including novels, poems, criticism, travel writing and reminiscences. The Good Soldier (1915) is considered his masterpiece.If you enjoyed The Good Soldier, you might like Ford's Parade's End, also available in Penguin Classics, and now the subject of a major new BBC/HBO television miniseries.'A masterpiece' - Julian Barnes, Booker Prize-winning author of The Sense of an Ending

Other Editions - The Good Soldier by Ford Madox Ford 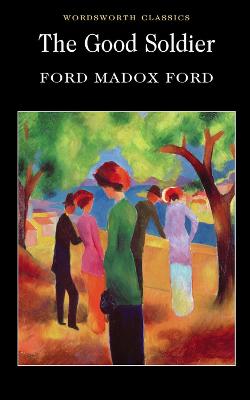 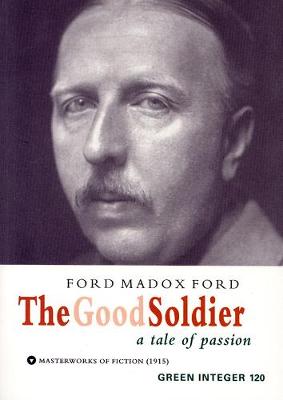 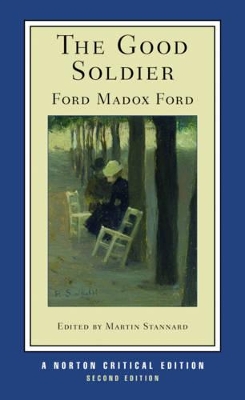 » Have you read this book? We'd like to know what you think about it - write a review about Good Soldier book by Ford Madox Ford and you'll earn 50c in Boomerang Bucks loyalty dollars (you must be a Boomerang Books Account Holder - it's free to sign up and there are great benefits!)

Born in Devon in 1873, and educated in England, Germany and France, Ford changed his original surname, Hueffer, in 1919, after having served with the British army in World War I (1914-1918). He wrote over 60 works including novels, poems, criticism,travel essays and reminiscences, Ford also edited the English Review (1908-11) and the Transatlantic Review (1924, Paris). THE GOOD SOLDIER (1915) is considered his masterpiece. From 1927 on Ford lived in the United States and in France.

A Preview for this title is currently not available.
More Books By Ford Madox Ford
View All