A Biography of Sonic Youth

Rising from the drug-infested streets of '80s New York City, the incomparable Sonic Youth recorded some of the most important albums in alternative music history and influenced an entire generation of indie rockers. They helped spawn an alternative arts scene of underground films and comics, conceptual art, experimental music, even fashion. More than perhaps any band of their time, they brought art previously considered "fringe" into the mainstream--and irrevocably altered the cultural zeitgeist. Based on extensive research, exclusive band interviews, and unprecedented access to unreleased recordings and documents, Goodbye 20th Century is the definitive biography of the Velvet Underground of their generation. 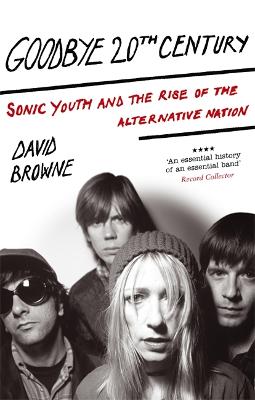 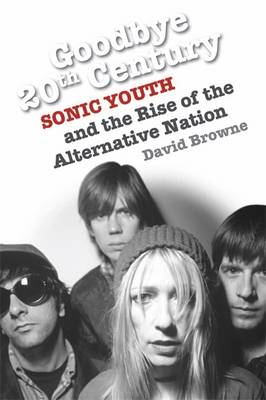 » Have you read this book? We'd like to know what you think about it - write a review about Goodbye 20th Century book by David Browne and you'll earn 50c in Boomerang Bucks loyalty dollars (you must be a Boomerang Books Account Holder - it's free to sign up and there are great benefits!)

David Browne is the author of two books and a contributor to the New York Times, the New Republic, and Spin, among other publications. He lives in New York City.

A Preview for this title is currently not available.
More Books By David Browne
View All