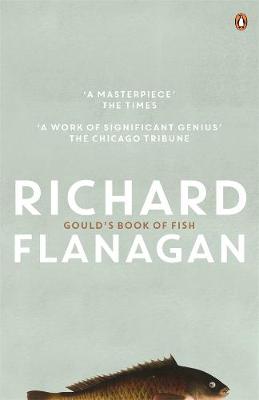 Once upon a time that was called 1828, before all fishes in the sea and all living things on the land were destroyed, there was a man named William Buelow Gould, a white convict who fell in love with a black woman and discovered too late that to love is not safe. Silly Billy Gould, invader of Australia, liar, murderer & forger, condemned to the most feared penal colony in the British Empire and there ordered to paint a book of fish.

Other Editions - Gould's Book Of Fish by Richard Flanagan 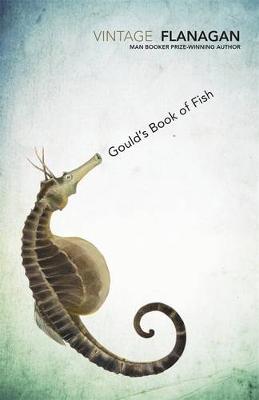 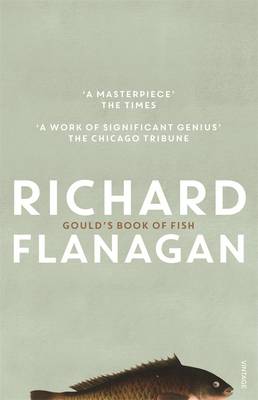 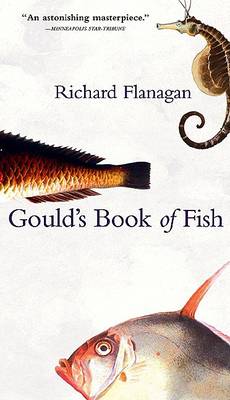 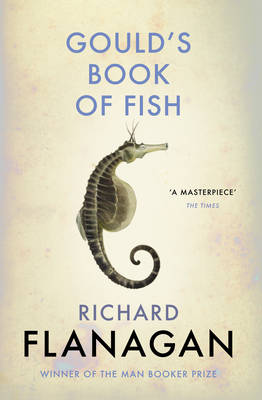 » Have you read this book? We'd like to know what you think about it - write a review about Gould's Book Of Fish book by Richard Flanagan and you'll earn 50c in Boomerang Bucks loyalty dollars (you must be a Boomerang Books Account Holder - it's free to sign up and there are great benefits!)