Grand Canyon, a Century of Change

Rephotography of the 1889-1890 Stanton Expedition

Photographs made in Grand Canyon a century ago may provide us today with a sense of history; photographs made a century later from the same vantage points give us a more precise picture of change in this seemingly timeless place. Between 1889 and 1890, Robert Brewster Stanton made photographs every 1-2 miles through the river corridor for the purpose of planning a water-level railroad route and produced the largest collection of photographs of the Colorado River at one point in time. Robert Webb, a USGS hydrologist conducting research on debris flows in the Canyon, obtained the photographs and from 1989 to 1995 replicated all 445 of the views captured by Stanton, matching as closely as possible the original camera positions and lighting conditions. Grand Canyon, a Century of Change assembles the most dramatic of these paired photographs to demonstrate both the persistence of nature and the presence of humanity. Unexpected longevity of some plant species, effects of animal grazing, and expansion of cacti are all captured by the replicate photographs. More telling is evidence of the impact of Glen Canyon Dam: increased riparian vegetation, new marshes, aggraded debris fans, and eroded sand bars. In the accompanying text, Webb provides a thorough analysis of what each pair of photographs shows and places the project in its historical context. Complementing his narrative are six sidebar articles by authorities on Canyon natural history that further attest to a century of change. The level of detail obtained from the photographs represents one of the most extensive long-term monitoring efforts ever conducted in a national park; it is the most detailed documentation effort ever performed using repeat photography. Much more than simply a picture book, Grand Canyon, a Century of Change is an environmental history of the river corridor, a fascinating book that clearly shows the impact of human influence on Grand Canyon and warns us that its future is very much in our hands.

» Have you read this book? We'd like to know what you think about it - write a review about Grand Canyon, a Century of Change book by Robert H. Webb and you'll earn 50c in Boomerang Bucks loyalty dollars (you must be a Boomerang Books Account Holder - it's free to sign up and there are great benefits!) 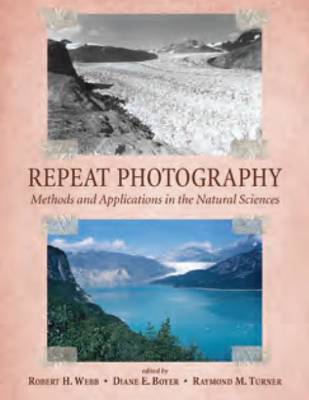 Requiem for the Santa Cruz
Hardback, May 2014 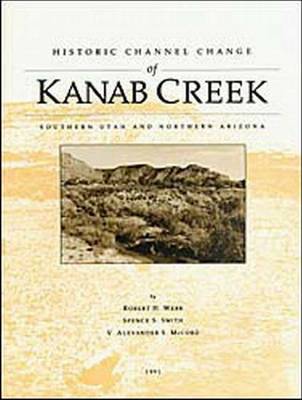