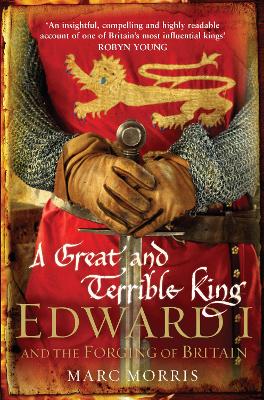 A Great and Terrible King

Edward I and the Forging of Britain

Description - A Great and Terrible King by Marc Morris

This is the first major biography for a generation of a truly formidable king. Edward I is familiar to millions as 'Longshanks', conqueror of Scotland and nemesis of Sir William Wallace ('Braveheart'). Edward was born to rule England, but believed that it was his right to rule all of Britain. His reign was one of the most dramatic of the entire Middle Ages, leading to war and conquest on an unprecedented scale, and leaving a legacy of division that has lasted from his day to our own.In his astonishingly action-packed life, Edward defeated and killed the famous Simon de Montfort in battle; travelled across Europe to the Holy Land on crusade; conquered Wales, extinguishing forever its native rulers, and constructed - at Conwy, Harlech, Beaumaris and Caernarfon - the most magnificent chain of castles ever created. After the death of his first wife he erected the Eleanor Crosses - the grandest funeral monuments ever fashioned for an English monarch.

Other Editions - A Great and Terrible King by Marc Morris 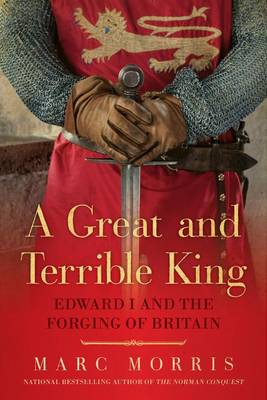 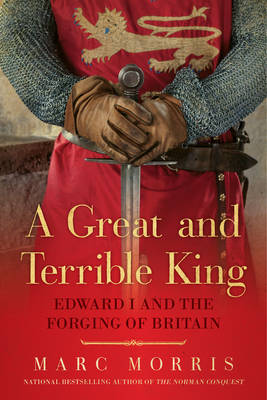 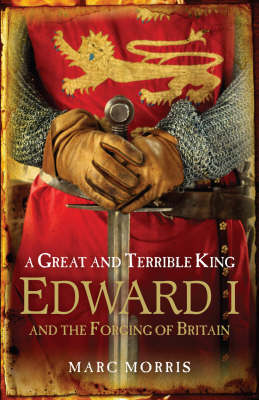 Book Reviews - A Great and Terrible King by Marc Morris

» Have you read this book? We'd like to know what you think about it - write a review about Great and Terrible King book by Marc Morris and you'll earn 50c in Boomerang Bucks loyalty dollars (you must be a Boomerang Books Account Holder - it's free to sign up and there are great benefits!)

Marc Morris is an historian and broadcaster. He studied and taught history at the universities of London and Oxford, and his doctorate on the thirteenth-century earls of Norfolk was published in 2005. In 2003 he presented the highly-acclaimed television series Castle, and wrote its accompanying book. 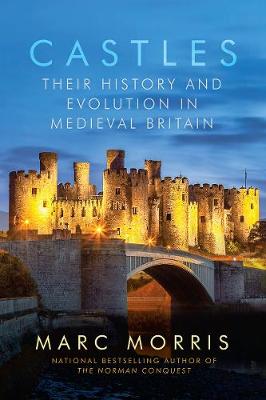 A Great and Terrible King: Edward I and the Forging of Britain
Hardback, March 2008 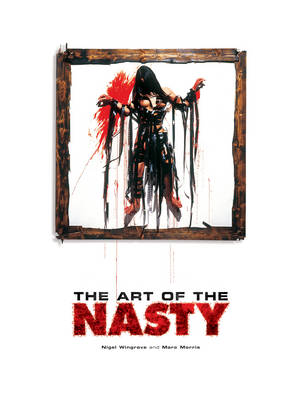 Art Of The Nasty
Hardback, November 2009
View All Books By Author Marc Morris