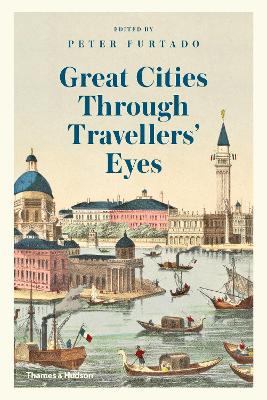 Throughout history, intrepid men and women have related their experiences and perceptions of the world's great cities to bring them alive to those at home. The thirty-eight cities covered in this entertaining anthology of travellers' tales are spread over six continents, ranging from Beijing to Berlin, Cairo to Chicago, Lhasa to London, St Petersburg to Sydney and Rio to Rome.

This volume features commentators across the millennia, including the great travellers of ancient times, such as Strabo and Pausanias; those who undertook extensive journeys in the medieval world, not least Marco Polo and Ibn Battuta; courageous women such as Isabella Bird and Freya Stark; and enterprising writers and journalists including Mark Twain and Norman Lewis. We see the world's great cities through the eyes of traders, explorers, soldiers, diplomats, pilgrims and tourists; the experiences of emperors and monarchs sit alongside those of revolutionaries and artists, but also those of ordinary people who found themselves in remarkable situations, like the medieval Chinese abbot who was shown round the Sainte-Chapelle in Paris by the King of France himself.

Some of the writers seek to provide a straightforward, accurate description of all they have seen, while others concentrate on their subjective experiences of the city and encounters with the inhabitants. Introduced and contextualized by bestselling historian Peter Furtado, each account provides both a vivid portrait of a distant place and time and an insight into those who journeyed there. The result is a book that delves into the splendours and stories that exist beyond conventional guidebooks and websites.

Other Editions - Great Cities Through Travellers' Eyes by Peter Furtado 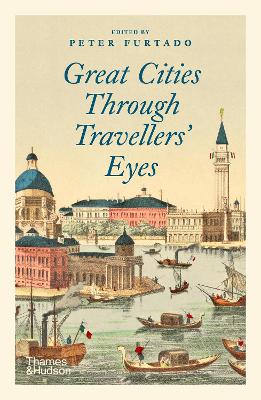 » Have you read this book? We'd like to know what you think about it - write a review about Great Cities Through Travellers' Eyes book by Peter Furtado and you'll earn 50c in Boomerang Bucks loyalty dollars (you must be a Boomerang Books Account Holder - it's free to sign up and there are great benefits!)


A Preview for this title is currently not available.
More Books By Peter Furtado
View All