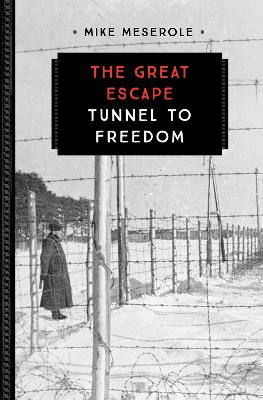 There's an escape and then there's The Great Escape! This almost unbelievable story follows a group of English and American soldiers captured by the Nazis in World War II. As prisoners of war in Stalag Luft III, the men improvised to make use of every resource around them, and pulled off extreme feats of planning to create a tunnel nearly 350-feet long. The tunnel grew so large they equipped it with trolleys and even lit it with electric light!

Finally, on the night of March 24, 1944, nearly 100 men attempted to escape through the tunnel. What was their fate? This is one tale of escape you won't want to miss!

Other Editions - The Great Escape by Mike Meserole 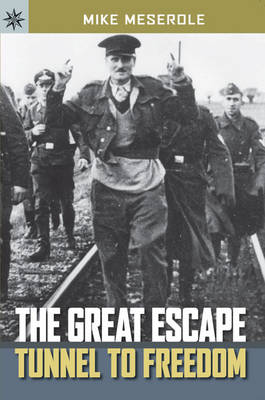 » Have you read this book? We'd like to know what you think about it - write a review about Great Escape book by Mike Meserole and you'll earn 50c in Boomerang Bucks loyalty dollars (you must be a Boomerang Books Account Holder - it's free to sign up and there are great benefits!)

Mike Meserole (Waterbury, Connecticut) started his career as a journalist. He is a full-time writer with many books to his credit.