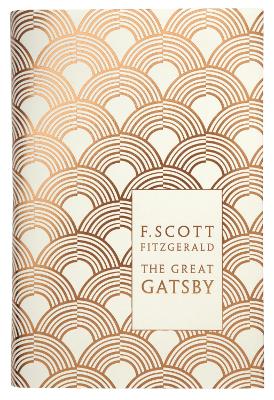 These sumptuous new hardback editions mark the 70th anniversary of Fitzgerald's death.Jay Gatsby is the man who has everything. Everybody who is anybody is seen at his glittering parties. Day and night his Long Island mansion buzzes with bright young things drinking, dancing and debating his mysterious character. For Gatsby - young, handsome, fabulously rich - always seems alone in the crowd, watching and waiting, though no one knows what for. Beneath the shimmering surface of his life he is hiding a secret- a silent longing for the one thing that will always be out of his reach. And soon this destructive obsession will force his world to unravel. 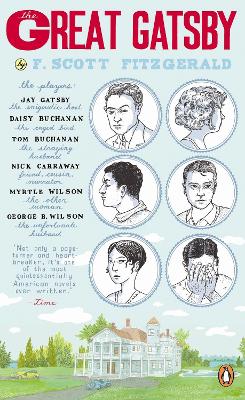 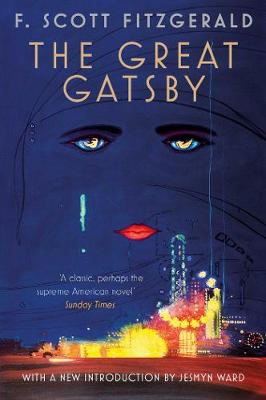 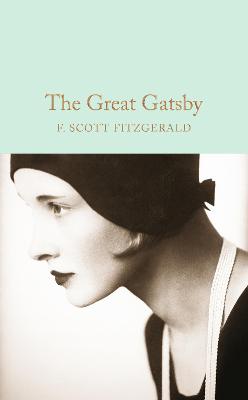 F. Scott Fitzgerald was born in 1896 in St Paul, Minnesota, and went to Princeton University which he left in 1917 to join the army. Fitzgerald was said to have epitomised the Jazz Age, an age inhabited by a generation he defined as 'grown up to find all Gods dead, all wars fought, all faiths in man shaken'. In 1920 he married Zelda Sayre. Their destructive relationship and her subsequent mental breakdowns became a major influence on his writing. Among his publications were five novels, This Side of Paradise, The Great Gatsby, The Beautiful and Damned, Tender is the Night and The Love of the Last Tycoon. Fitzgerald died suddenly in 1940. 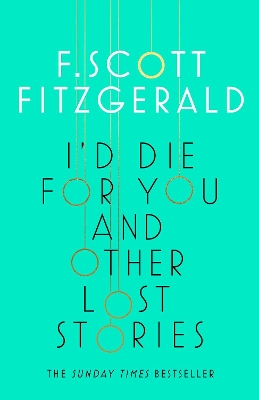 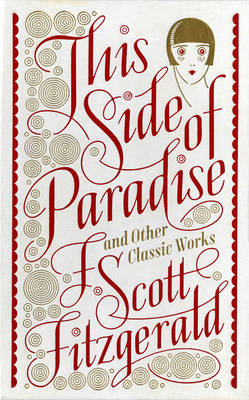 This Side of Paradise and Other Classic Works (Barnes & Noble Single Volume Leatherbound Classics)
Hardback, January 2015
$25.49 $29.99