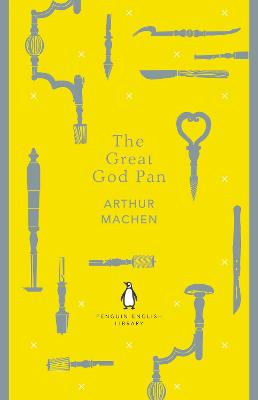 'I will not read it; I should never sleep again'

A doctor performs an experiment on a young woman that goes horribly wrong, and a series of increasingly strange events follow- sinister woodland rituals, disappearances, suicides... Viewed as immoral and decadent on first publication in 1894, Machen's weird tale has since established itself as a classic of its genre and has been described by Stephen King as 'one of the best horror stories ever written. Maybe the best in the English language'.

Other Editions - The Great God Pan by Arthur Machen 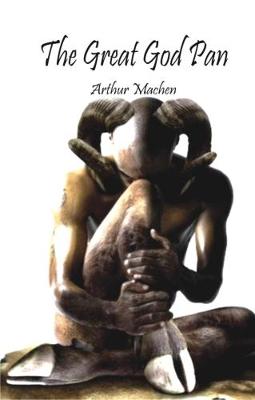 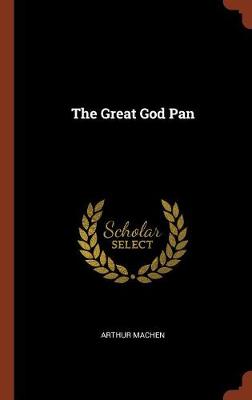 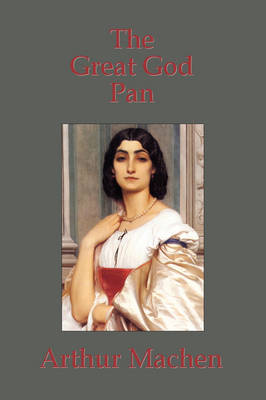 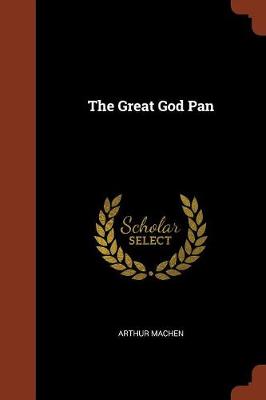 » Have you read this book? We'd like to know what you think about it - write a review about Great God Pan book by Arthur Machen and you'll earn 50c in Boomerang Bucks loyalty dollars (you must be a Boomerang Books Account Holder - it's free to sign up and there are great benefits!)

Arthur Machen (1863-1947) was born in Monmouthshire in Wales, a region whose associations with Celtic, Roman and medieval history would make a strong impression on him. Too poor to attend university, he moved to London in 1881 and worked as a journalist, tutor and publisher's clerk, finding time to write at night. The Great God Pan was published in 1894, and despite widespread criticism for its decadent style and sexual content, was Machen's first popular success. In later life, he became an actor and pursued his interests in Celtic Christianity and the legend of the Grail while continuing to write fiction and journalism.

A Preview for this title is currently not available.
More Books By Arthur Machen
View All