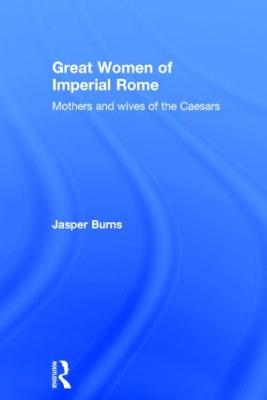 Drawing from a broad range of documentation this book vividly characterizes eleven royal women who are brought visually to life through photographs of over 300 ancient coins and through the author's own illustrations.

Spanning the period from the death of Julius Caesar in 44BC to the third century AD, and with an epilogue surveying empresses of later eras, the author's compelling biographies reveal their remarkable contributions towards the legacy of Imperial Rome.

Examining the wives, daughters, sisters and mothers of emperors, the study includes:

Jasper Burns paints portraits of these exceptional women that are colourful, sympathetic, and above all profoundly human. This book will be highly valuable to numismatists, students and scholars of Roman history or women's studies.

Other Editions - Great Women of Imperial Rome by Jasper Burns 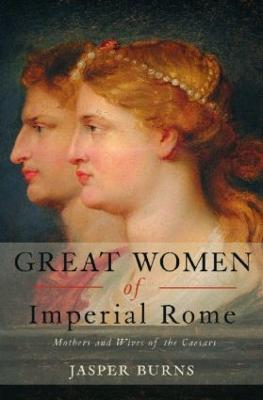 » Have you read this book? We'd like to know what you think about it - write a review about Great Women of Imperial Rome book by Jasper Burns and you'll earn 50c in Boomerang Bucks loyalty dollars (you must be a Boomerang Books Account Holder - it's free to sign up and there are great benefits!)


A Preview for this title is currently not available.
More Books By Jasper Burns
View All