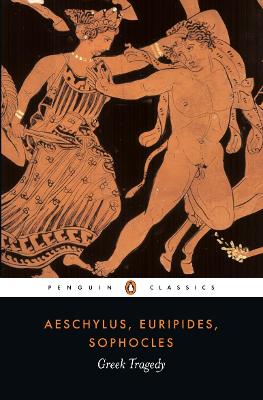 Agememnon is the first part of the Aeschylus's Orestian trilogy in which the leader of the Greek army returns from the Trojan war to be murdered by his treacherous wife Clytemnestra. In Sophocles' Oedipus Rex the king sets out to uncover the cause of the plague that has struck his city, only to disover the devastating truth about his relationship with his mother and his father.Medea is the terrible story of a woman's bloody revenge on her adulterous husband through the murder of her own children.

Other Editions - Greek Tragedy by Aeschylus 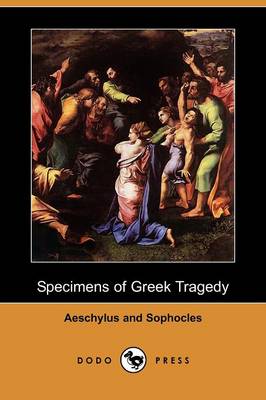 » Have you read this book? We'd like to know what you think about it - write a review about Greek Tragedy book by Aeschylus and you'll earn 50c in Boomerang Bucks loyalty dollars (you must be a Boomerang Books Account Holder - it's free to sign up and there are great benefits!)

The Persians and Other Plays: The Persians / Prometheus Bound / Seven Against Thebes / The Suppliants
$16.99 $19.99

Prometheus the Fire-Giver. an Attempted Restoration of the Lost First Part of the Prometheian Trilogy of Schylus. [By William Cox Bennett.]
$43.53 $48.37