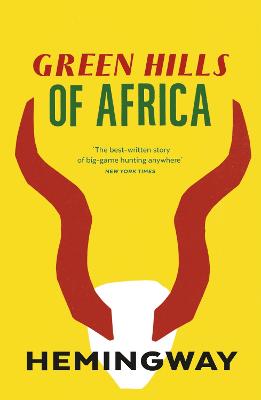 Green Hills of Africa is Ernest Hemingway's lyrical journal of a month on safari in the great game country of East Africa, where he and his wife Pauline journeyed in December 1933. Hemingway's well-known interest in - and fascination with - big-game hunting is magnificently captured in this evocative account of his trip. It is examination of the lure of the hunt and an impassioned portrait of the glory of the African landscape and of the beauty of a wilderness that was, even then, being threatened by the incursions of man.

Other Editions - Green Hills Of Africa by Ernest Hemingway 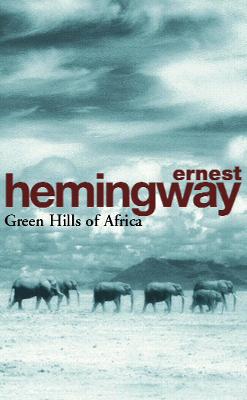 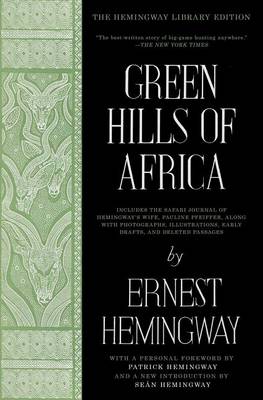 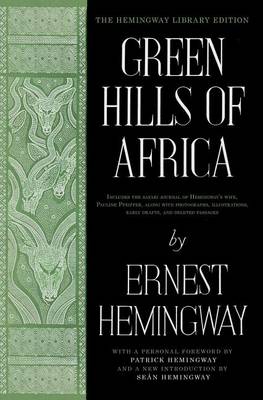 » Have you read this book? We'd like to know what you think about it - write a review about Green Hills Of Africa book by Ernest Hemingway and you'll earn 50c in Boomerang Bucks loyalty dollars (you must be a Boomerang Books Account Holder - it's free to sign up and there are great benefits!)