Ever wondered what life is like for our Aussie jailbirds? Is it as bad as Wentworth or Orange is the New Black? No. It's worse. 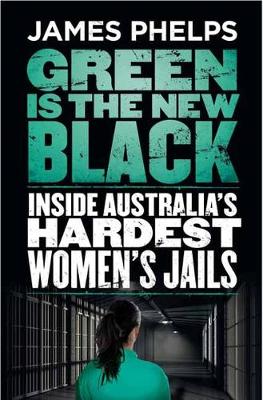 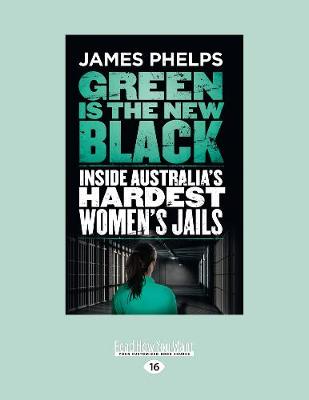