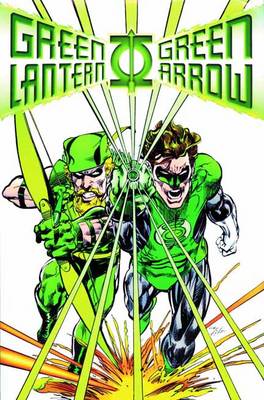 » Have you read this book? We'd like to know what you think about it - write a review about Green Lantern Green Arrow TP book by Neal Adams and you'll earn 50c in Boomerang Bucks loyalty dollars (you must be a Boomerang Books Account Holder - it's free to sign up and there are great benefits!)

Dennis O'Neil is the influential writer of comics including BATMAN, GREEN LANTERN/GREEN ARROW, THE JUSTICE LEAGUE OF AMERICA and countless other titles. He is also the author of The DC Comics Guide to Writing for Comics (Watson Guptill). 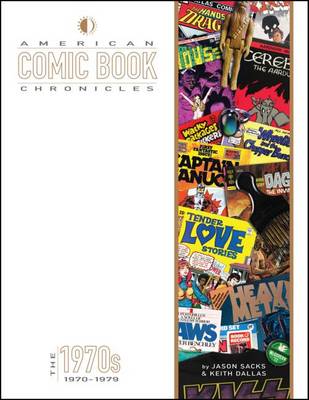 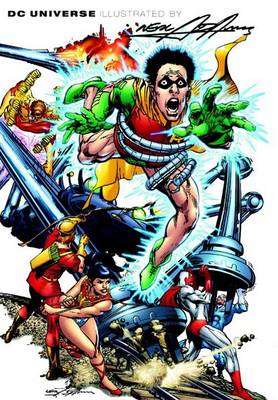 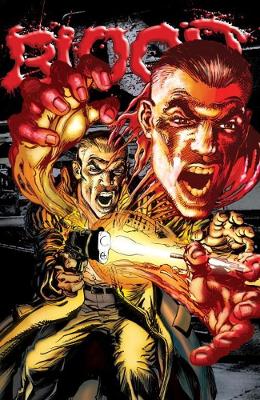