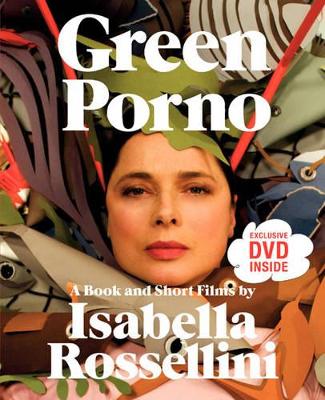 A Book and Short Films by Isabella Rossellini

"I was always fascinated by the infinite' strange and 'scandalous' ways that insects copulate."

When Isabella Rossellini and The Sundance Channel set out to make a series of short films for the internet about the sex lives of animals' they had no idea what was in store.

"Rossellini has really done the unexpected" The Auteurs

A Preview for this title is currently not available.
More Books By Isabella Rossellini
View All