"Paul Goodman's Growing Up Absurd was a runaway bestseller when it was first published in 1960 and it became one of the defining texts of the nascent New Left. Goodman, at the time well into middle age, was a maverick anarchist who broke every mold, and did it brilliantly he was a novelist, poet, and a social theorist, among a host of other things and the book's success established him as one of America's most unusual and trenchant critics, combining vast learning, an astute mind, utopian sympathies, and a wonderfully hands-on way with words. i> rowing Up Absurd takes the crisis of disaffected youth as indicative of the crisis within the culture at large, which Goodman describes as being run by corporations that provide employment (when they do) but not work in any meaningful sense, work that engages body and soul. Disaffected youth was in this sense at the forefront of a disruption of a social order that was, if not directly politically repressive, humanly repressive, stifling the real human potential which, surely, a good society would serve to unleash, encourage, and pass on."

» Have you read this book? We'd like to know what you think about it - write a review about Growing Up Absurd book by Paul Goodman and you'll earn 50c in Boomerang Bucks loyalty dollars (you must be a Boomerang Books Account Holder - it's free to sign up and there are great benefits!)

Paul Goodman (1911-1972) was an American social critic, psychologist, poet, novelist, and anarchist, whose writings appeared in Politics, Partisan Review, The New Republic, Commentary, The New Leader, Dissent, and The New York Review of Books. He published several well-regarded but little-known books in a variety of fields including city planning, Gestalt therapy, educational reform, literary criticism, and politics before Growing Up Absurd, cancelled by its original publisher and turned down by a further eighteen, was brought out by Random House in 1960 and became an instant bestseller. Its author became an influential leader of the New Left and anti-war movements and a model for a new generation of critics like Susan Sontag, who wrote- There is no living American writer for whom I have left the same simple curiosity to read as quickly as possible anything he wrote on any subject. Casey Nelson Blake is Founding Director of the American Studies Program and Professor of History at Columbia University. He is the author or editor of several works, including The Arts of Democracy- Art, Public Culture, and the State 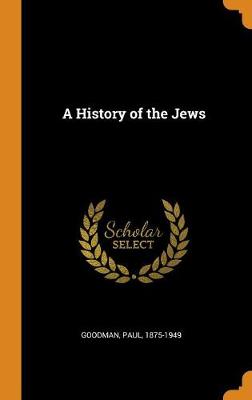 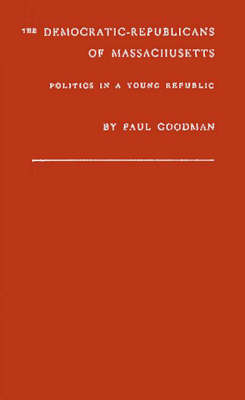 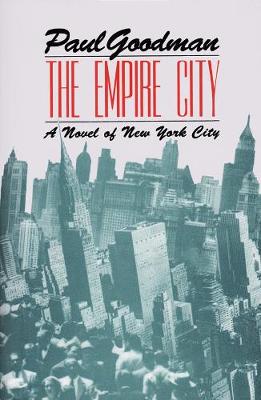 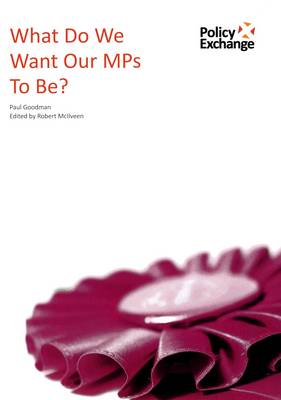 What Do We Want Our MPs to Be?
Paperback, May 2010
View All Books By Author Paul Goodman