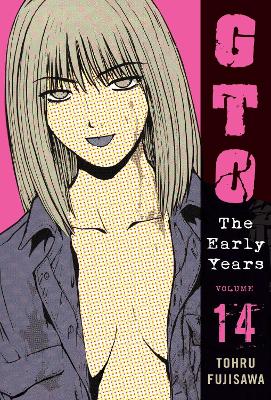 Before the GTO made his mark on the Japanese educational scene, there was another legendary teacher from Shonan and she could motivate her students in ways most school boards have never imagined. Using all of her assets at her disposal, Nao Kadena will raise GPAs, and pulses, by teaching her Tsujido High kids the ABCs and much more with her Ts an A.
Finally, a reason to go to school...Ms. Kanade's unique brand of physical education

Other Editions - Gto by Tohru Fujisawa 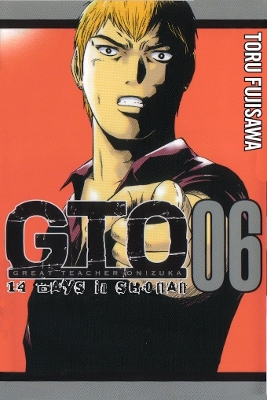 » Have you read this book? We'd like to know what you think about it - write a review about Gto book by Tohru Fujisawa and you'll earn 50c in Boomerang Bucks loyalty dollars (you must be a Boomerang Books Account Holder - it's free to sign up and there are great benefits!)

Even at only 44 years of age Toru Fujisawa can already be considered one of Japan s most influential modern comic artists. With two dozen series under his belt and a few million-unit sellers to his name, the Hokkaido native would be best known globally for helping redefine the image of Kodansha s boys comics with his first hit GTO: The Early Years in 1990. His hilarious brand of action-packed urban fiction helped ignite a yakuza boom in popular media throughout the 90s. His second hit GTO was honored with the prestigious Kodansha Manga Award in 1998. Fujisawa has since worked with every major Japanese publisher and has had a number of works adapted into TV and film properties." 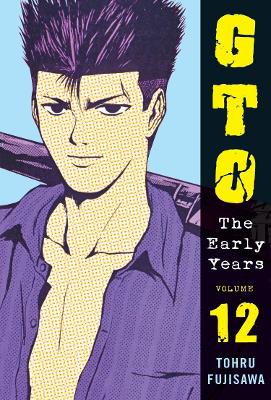