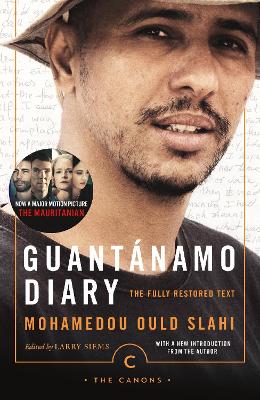 The first and only diary written by a Guantanamo detainee during his imprisonment, now with previous censored material restored.

Mohamedou Ould Slahi was imprisoned in Guantanamo Bay in 2002.

There he suffered the worst of what the prison had to offer, including months of sensory deprivation, torture and sexual assault.

In October 2016 he was released without charge. This is his extraordinary story. 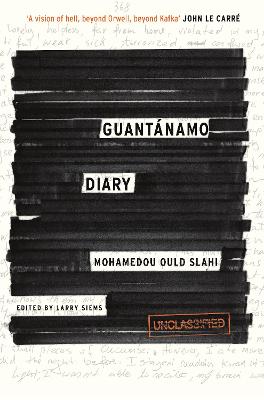 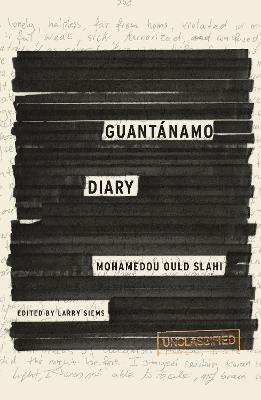 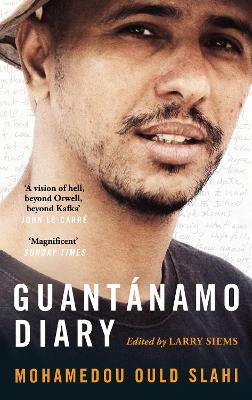 » Have you read this book? We'd like to know what you think about it - write a review about Guantanamo Diary book by Mohamedou Ould Slahi and you'll earn 50c in Boomerang Bucks loyalty dollars (you must be a Boomerang Books Account Holder - it's free to sign up and there are great benefits!)

Mohamedou Ould Slahi was born in Mauritania in 1970. He earned a scholarship to study engineering in Germany when he was 18, and lived and worked in Germany and briefly in Canada before returning to Mauritania in 2000. He was detained without charge in Guantanamo Bay in 2002, where he was repeatedly tortured. While in detention, he wrote the 466-page manuscript which was to become Guantanamo Diary, which became an international bestseller. After fourteen years, Slahi was finally released in October 2016. Larry Siems directed the Freedom to Write and International Programs at PEN American Center, where he led PEN's ongoing efforts to defend writers facing persecution around the world and protect freedom of expression in the US. He left at the end of 2013 to concentrate on editing Slahi's memoir. He is the author of The Torture Report and is a poet and non-fiction writer.