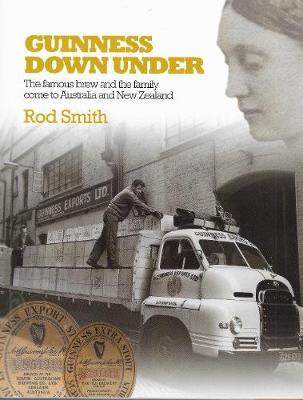 Description - Guinness Down Under by Smith Rod

Guinness is a name instantly recognised the world over the famous stout has been brewed at St James's Gate in Dublin for over 250 years, and is now brewed under contract in fifty countries and 9 million glasses of Guinness are drunk each day worldwide. Guinness family members, originally in three major groupings - brewing, banking, and the church have achieved fame in all walks of life, with some scaling great heights, others tasting great sadness. Guinness Down Under is the never-before-told story of how the famous brew and the family came to New Zealand and Australia in the mid-1800s the brew itself through export and eventually in-country brewing, and the family through four grandsons of Arthur Guinness who made a new life Down Under, where many of their descendants remain. In this indepth and fascinating account we learn about the origins of Guinness stout, the nature of the export trade, and the vagaries of the market We learn of the challenges, highlights, and sadness in the complex lives of the four cousins who, independently and at different times, sought to make a better life for themselves Down Under. The entrepreneur, public figure, and political activist; the successful Canterbury pastoralist; the "black sheep" of the family who set up as a Guinness brewer in Melbourne then disappeared forever; the clergyman who took his family to a vicarage in Melbourne, just when the new city was flourishing. Also described is the progress of the iconic Guinness stout in Australia and New Zealand, from early imports in the mid-1800s through to present-day production in Adelaide and Auckland.

Book Reviews - Guinness Down Under by Smith Rod

» Have you read this book? We'd like to know what you think about it - write a review about Guinness Down Under book by Smith Rod and you'll earn 50c in Boomerang Bucks loyalty dollars (you must be a Boomerang Books Account Holder - it's free to sign up and there are great benefits!) 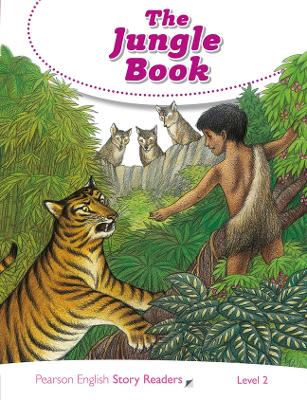 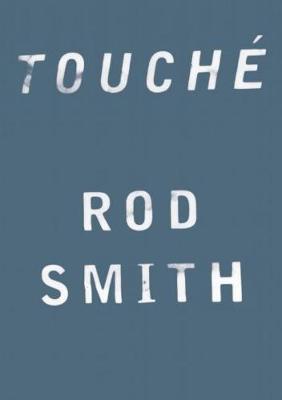 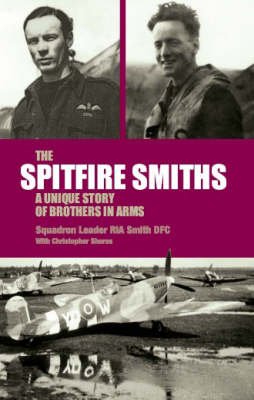 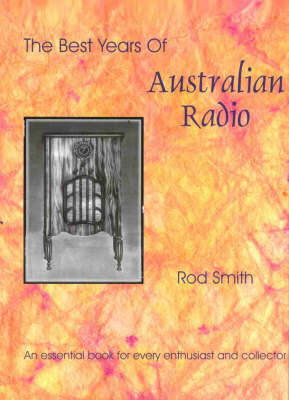